There are certain lessons that I learn, promise to never do again and then promptly forget. The word “never” is one of them.

I believe it is in my arrogance, judgement and self-righteousness I utter that word and then I pay the price… humility, which is not really a bad thing, just really uncomfortable.

I used the word never over three weeks ago. It was Friday May 29, early evening. My two older male cats had been using my office floor to do their business, having forgot about their littler box. As my husband expressed his frustration with the situation he made the statement about another cat never setting foot in our house and I full heartily agreed. Never!

Over the next two day the universe taught me – again – how powerful that word is. That evening as I surfed the tube I watched a program about the homeless, feral cat situation in Toronto. The one piece of information I took a way from the program was, when kittens are left to fend for themselves, they will become feral, which means if caught they are usually destroyed.

Two days later she entered my life. Hiking down our street with what looked like a large Kaiser bun in her mouth. It took me a few minutes to realize it was a kitten she had in her mouth. I tried to walk away but the message from that TV program kept running through my head. So, I went to look for her.

The first time our eyes met hers were filled with shock, terror and fear; she had been caught. At the time she had two orange kittens. Over the course of three visits I would count five kittens. I visited them three times a day for 11 days to feed and pet them, the kittens were cautious to say the least. On day 12 Operation Kitty Catch had to be executed as the kittens were becoming very mobile and there was a fox in the neighbourhood. A team of us rounded them up, and they now all reside at the Mills’ residence. My children are thrilled; my husband is not. I don’t plan on keeping them, as of right now we are looking for homes for them, but they are still too young and can’t be taken away from their mom.

The beginning of one era and end of another

My summer in review: kids, cats and kicking the ball 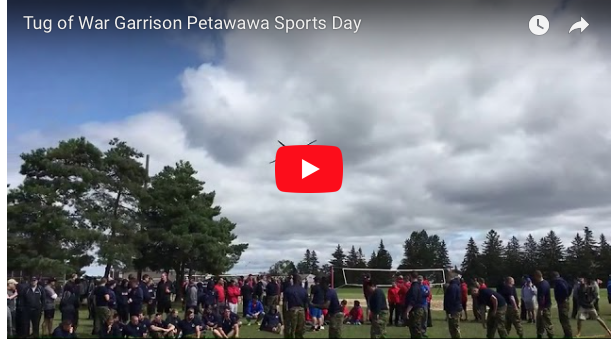 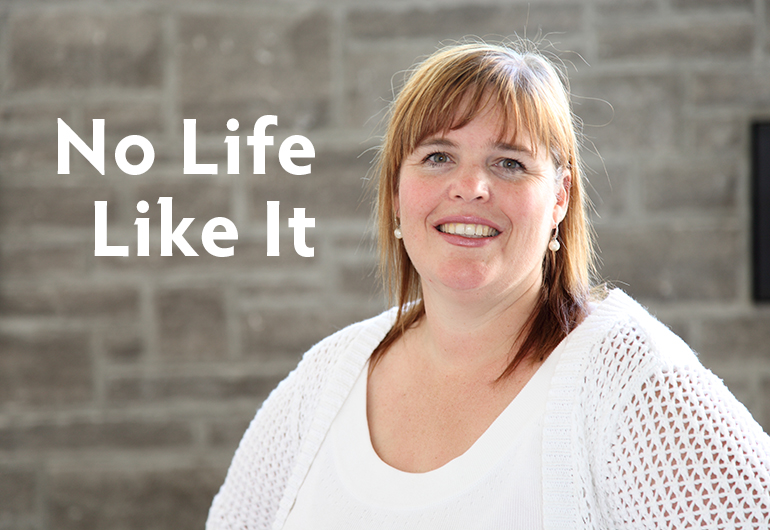 Monday Morning with Cyndi and her Special Guest!

Arming our readers with information 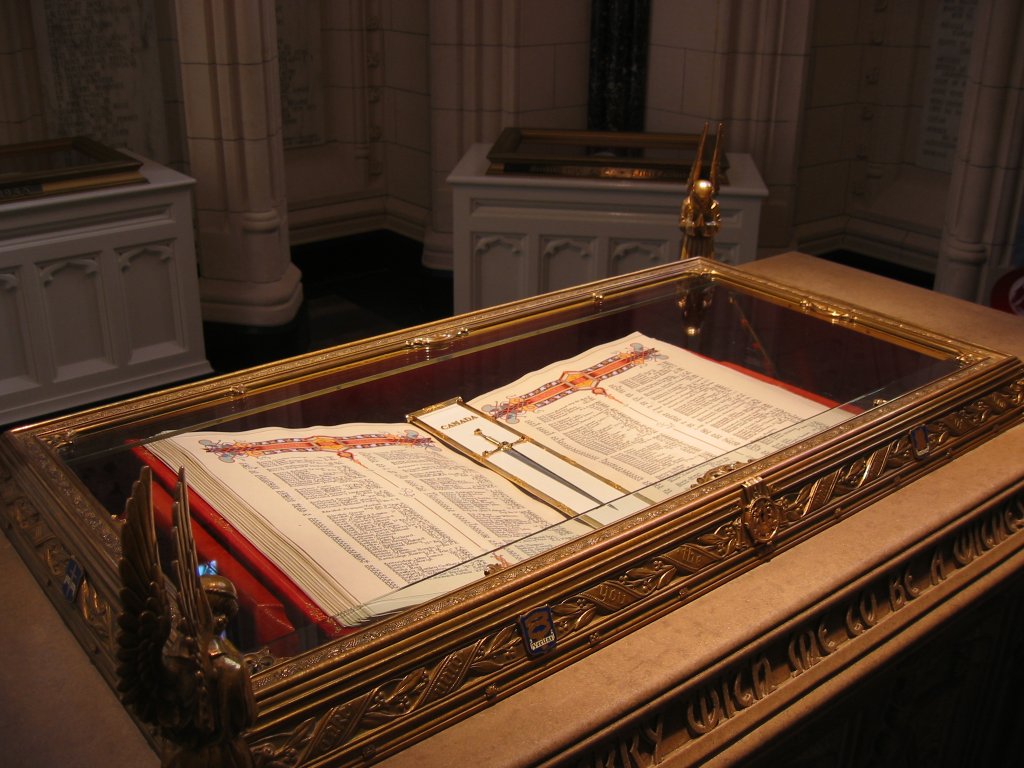 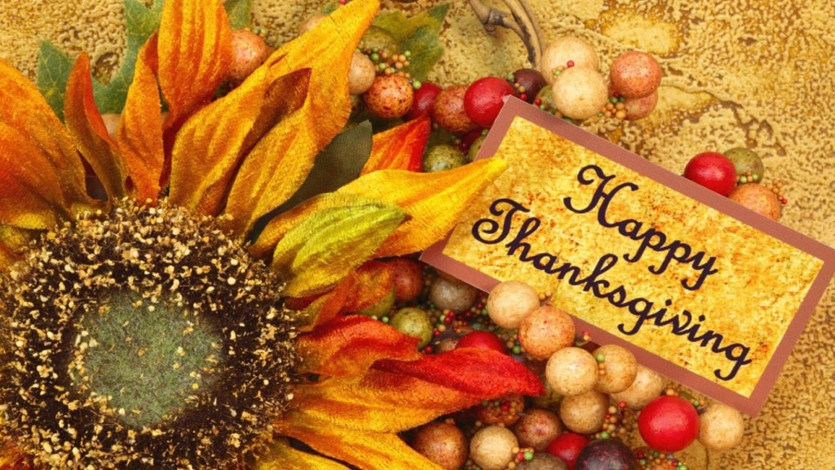 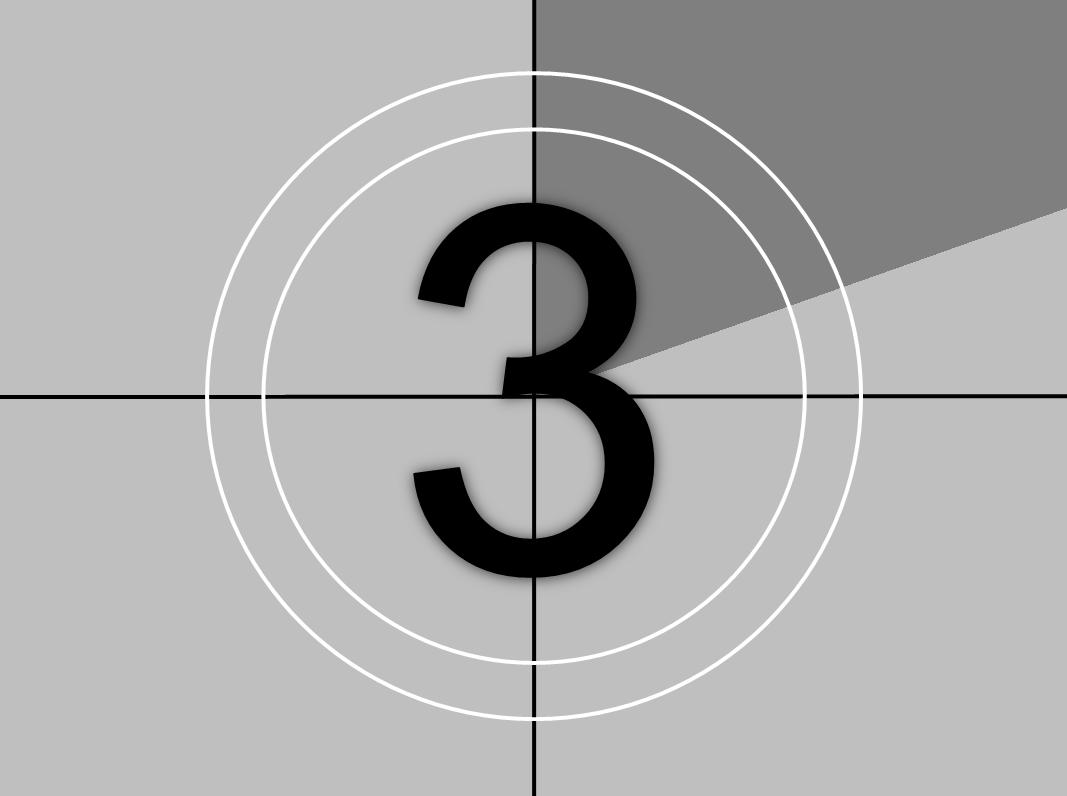 Counting down the days