The Council of the European Union (EU) invited Canada, along with Norway and the U.S., to participate in the Military Mobility project which the Netherlands leads.

Harjit S. Sajjan, minister of national defence stated, “As a NATO Ally, and longstanding partner in European security, we believe that the development of coherent, complementary and interoperable defence capabilities is vital in our joint efforts to make the Euro-Atlantic area safer,” he continued to explain, “This project will strengthen Canadian cooperation with the EU and other key Allies on a practical level, and help advance Canadian and transatlantic security priorities and interests.”

According to the press release, supporting the commitment of Member States of the EU to simplify and standardize cross-border military transport procedures is the intention behind the Military Mobility project.

“It aims to enable the unhindered movement of military personnel and assets within the borders of the EU and the sharing of best practices,” the release stated.

The Military Mobility project is the largest of the ongoing 47 PESCO projects, as it includes all 25 EU Member States that participate in PESCO.

Dutch Minister of Defence Ank Bijleveld noted in the press release, “As project leader, we have been looking forward to this moment and we have worked hard to get here. We are very pleased that we can welcome three important NATO countries, including Canada, to this EU project.”

Given Canada’s existing deployments and longstanding commitment to European security, timely and effective military mobility throughout the European continent is important to Canada, the press release noted.

When considering today’s security environment is uncertain, strengthening the transatlantic bond and the European continent with the ability to deploy and move forces quickly and effectively is crucial, which is a goal of the project.

Canada’s contribution to this project will be an exchange of their own knowledge and expertise, but Canada will also take into consideration enhancing their own procedures and knowledge on military mobility and improve interoperability within Europe. This effort has the potential to make certain Canadian military planning requirements are in line with evolving European transportation procedures and infrastructure.

According to the PESCO website, the organization was introduced in December 2017 by the Lisbon Treaty on European Union (article 42.6, 46 and Protocol 10).

“PESCO is a framework and process to deepen defence cooperation between those EU Member States who are capable and willing to do so. Twenty-five EU Member States have joined PESCO and subscribed to more binding commitments to invest, plan, develop and operate defence capabilities more together, within the Union framework.

“The objective is to jointly arrive at a coherent full spectrum of defence capabilities available to Member States for national and multinational (EU, NATO, UN, etc.) missions and operations. This will enhance the EU’s capacity as an international security actor, contribute to the protection of the EU citizens and maximise the effectiveness of defence spending.”

The Military Mobility project is designed to help meet the challenges of today and those that may come in the future.

On November 5, 2020, the Council of the EU took a decision, which established the guidelines for third country participation in the project-based elements of PESCO, a major EU defence cooperation initiative launched in 2017.

To learn more about the project, visit the Kingdom of Netherland website here. 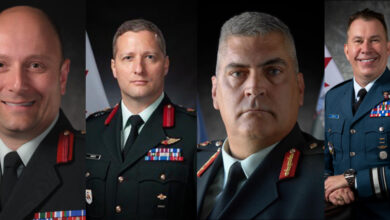 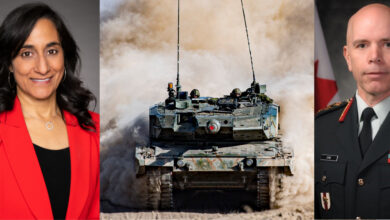 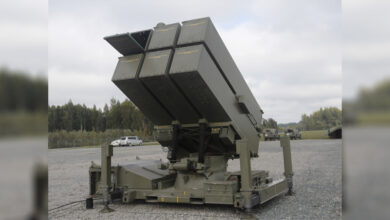