In time for the holidays, Her Majesty’s Canadian Ship (HMCS) Winnipeg, and its embarked Cyclone helicopter detachment, returned to port on Dec. 16 after completing a successful four-month deployment on Operation PROJECTION. 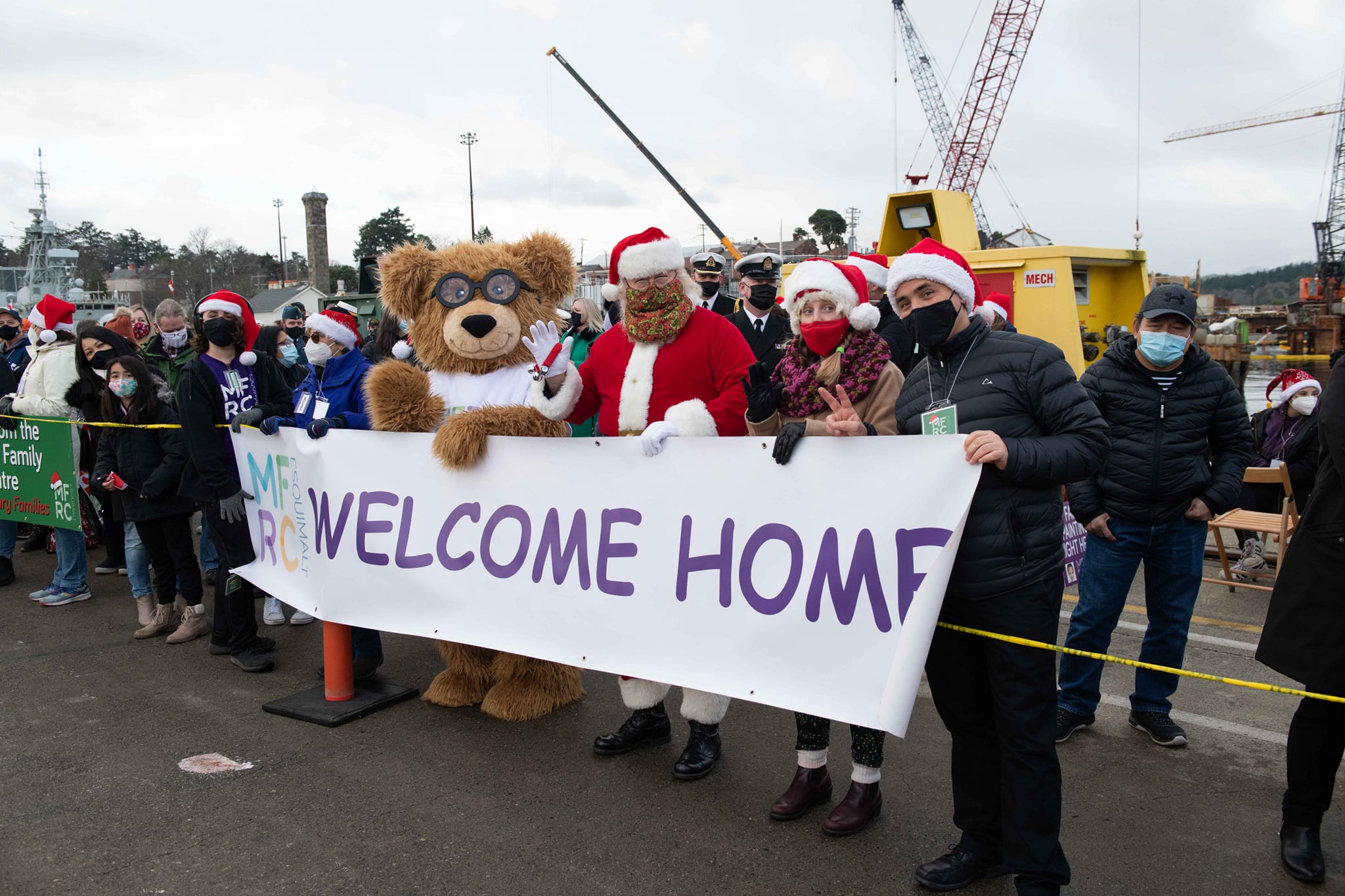 Defence Minister Anita Anand congratulated the crew of HMCS Winnipeg on their success.

“Canada’s prosperity and security depends on its relationships with partners and allies around the world, including in the Indo-Pacific,” Minister Anand stated, “Our nation is committed to strengthening these relationships in the Indo-Pacific region, in ways both big and small. To the crew of Winnipeg: I am grateful for your efforts over the past four months and hope you enjoy your return home.”

For about one and a half months, Operation NEON, Canada’s contribution to the coordinated multinational effort to support the implementation of United Nations Security Council sanctions imposed against North Korea, was the main focus of the deployment.

As explained in a press release, this deployment shows Canada’s commitment to work with allies and partners in the Indo-Pacific and support government objectives to keep the rules-based international order and international law. 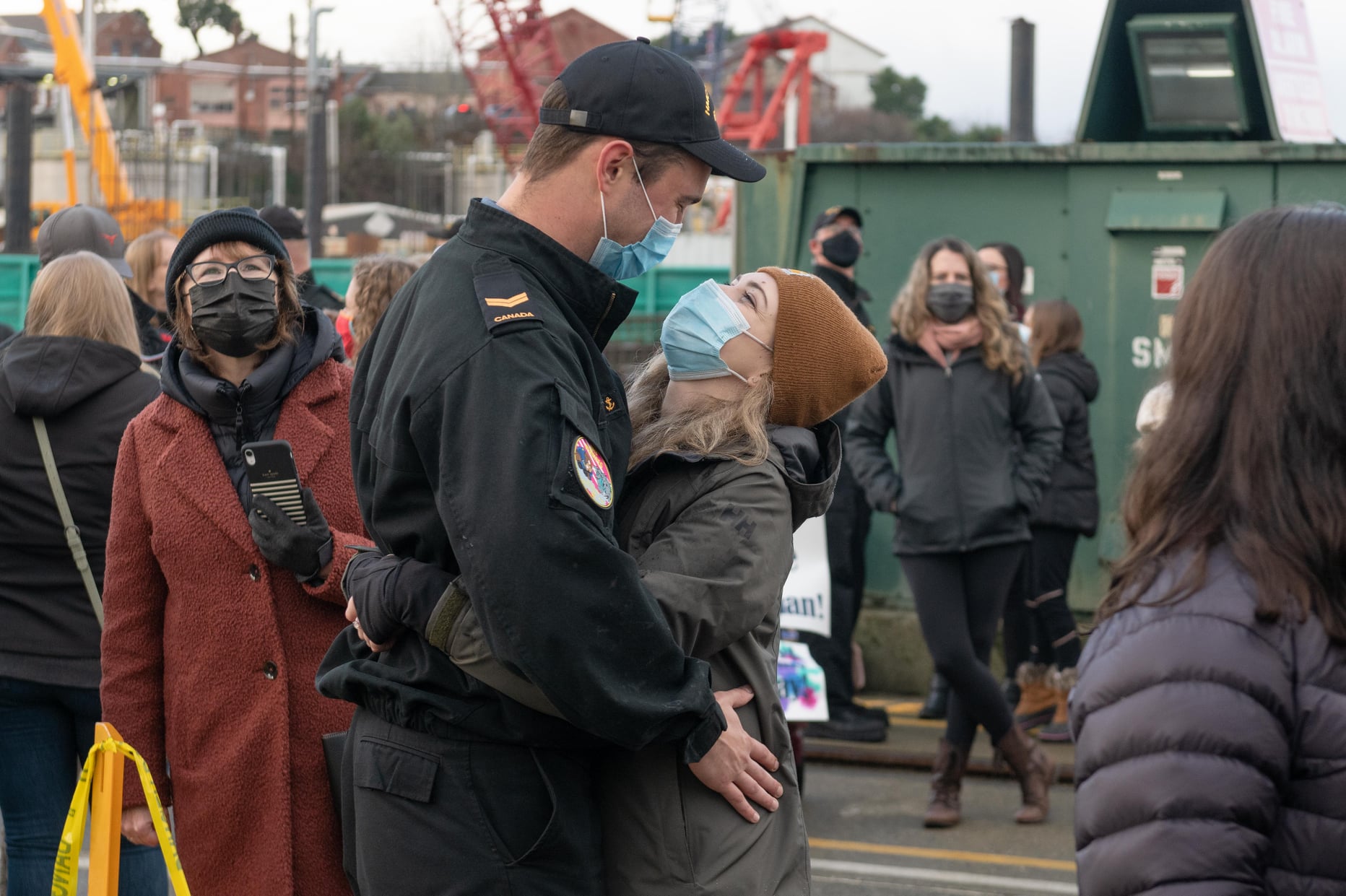 During the deployment, HMCS Winnipeg supported Canadian a number of international objectives, including:

General Wayne Eyre, Chief of the Defence Staff, offered thanks to the sailors of HMCS Winnipeg for their professionalism, dedication, and service.

“Over the past several months, they have worked tirelessly to promote and enhance interoperability alongside the navies of our closest allies and trusted international partners and they have directly contributed to regional security and stability in the important Indo-Pacific region. None of this would be possible without the love and support of our military families. I acknowledge and thank them for the many sacrifices they have made that have enabled excellence at sea,” he added.

HMCS Winnipeg is a Halifax-class frigate. The frigate carries anti-submarine warfare and anti-surface warfare weapons, along with sensors to complement their anti-air warfare defenses. The combination, coupled with its embarked Cyclone helicopter detachment, make Canadian frigates an effective partner and participant in international exercises and operations.

Commemorating the 80th Anniversary of the Defence of Hong Kong