Remembrance Day this year was our first as Civvies. In fact, my husband officially retired on the 4th of November, even though he’s been “out” since August. We weren’t sure what to expect. We knew it would be strange to have my husband in a suit, rather than a uniform. And it was odd that we had the freedom to do whatever we wanted, rather than going to wherever he was required to be. We assumed that civilians in general just wouldn’t get it. And we were fairly sure that our very civilian hometown wouldn’t be able to put together anything that would compare to military towns like Edmonton and Ottawa. The day was different in so many ways …

First of all, it was strange that my husband actually had to take leave (or use one of his holiday-days) in order to attend our local events … it’s no longer a job requirement. Because we live in Ontario now, the kids were in school and so we didn’t need to factor them into our plans. Normally, I’m making sure my son’s suit still fits him, and that the girls have a nice dress to wear. That morning during breakfast, our youngest daughter asked if we’d be going the mess afterwards. We had to remind her that we don’t have a mess to go to anymore … she said this made her sad.

Once the kids were off to school, we headed to the birthplace of John McCrae, known as McCrae House here in Guelph. The legion puts on a lovely event there first thing in the morning. The air was cool and crisp and the sun shone through what was left of the fall leaves. There were loads of school kids from the nearby schools – and I could have cried when they all recited “In Flanders Fields’ together – I forgot that every kid in Guelph is required to know this poem, word for word. It was a real privilege to attend this … I can’t believe I’d never done it while growing up here.

Next, there was the actual “official” Remembrance Day event at the Sleeman Centre. There were lots and lots of people there. I wasn’t sure what to expect, because it is a work day in Ontario after all. And there must have been at least 40 wreaths placed around the cenotaph, from all sorts of community groups. And a group of sea cadets sat in such a way that at 11:00 they formed a cross in the stands (something I had never seen before – lovely). It was a really meaningful, moving service and both my husband and I were very impressed.

After that, we had to make a mad dash to our children’s school. They were planning to mark the day at 11:30 am (not really sure why … I think it has something to do with the nutrition breaks). This was so different that in previous years. Our kids have almost always gone to schools where the majority of the kids are military kids. Generally, no one is terribly impressed by a uniform or medals. Not the case this year. The kids were super-curious … many had never met anyone in the military. They spent quite a bit of time looking at his medals. And people were tripping all over themselves to thank my husband for his service. Remarkable.

Our day was busy, long and exhausting. And even though we have left our comfortable, predictable military life behind, I’m so proud that Canadians mark Remembrance Day so well. Now, if I could just stop myself from watching all of those sad videos on Facebook …

Laura Keller has enjoyed writing for as long as she can remember. Eventually, she became the wife of a Combat Engineer and mom of three. After her husband's retirement, the Keller Krew settled in southwestern Ontario, where they readjusted to life after the uniform. The Keller family faced another readjustment when Lauraâ€™s husband passed away suddenly the summer of 2016. Laura had been contributing to CMF Magazine since its inception back in 2010.

4 Tips for Settling In

Christmas in a New House 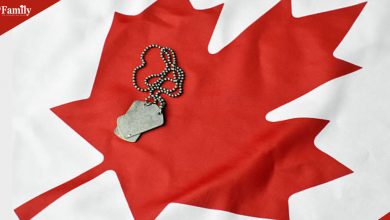 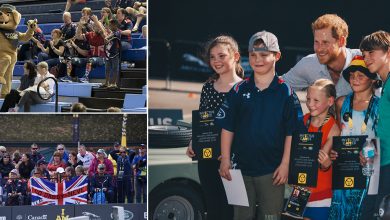 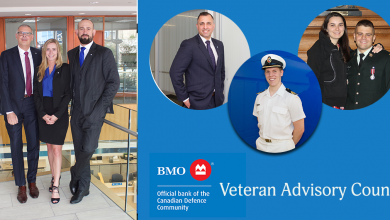 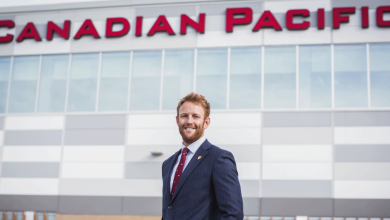 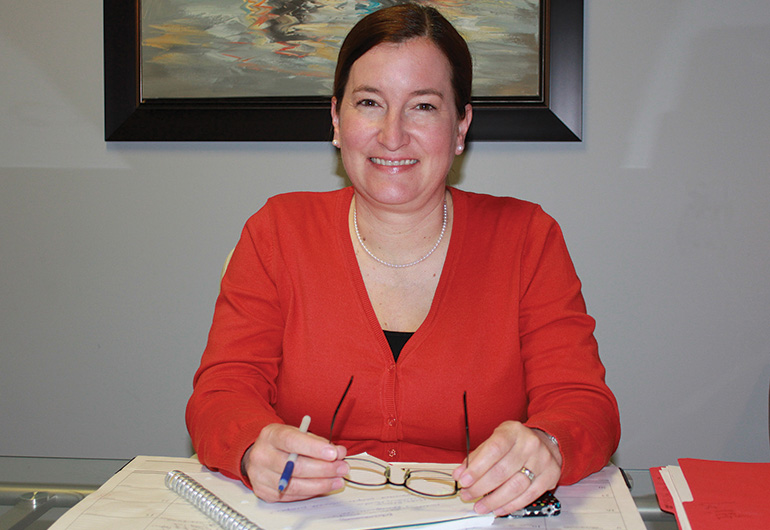 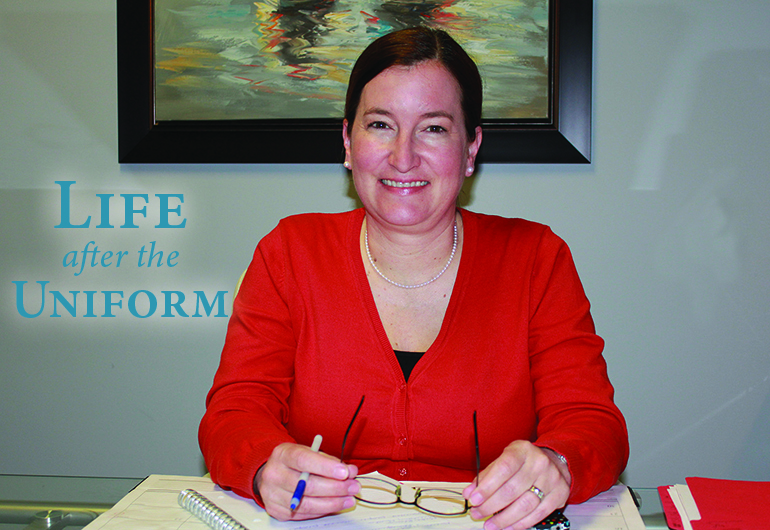