After five years, the Nepean Museum in Ottawa has decided to bring back the program, Celebrating Canada’s Best, or Poppy Plaque Program.

“Nepean Museum used to be run by a community board, and the City of Ottawa took over operations. So, when we took over operations, the program wasn’t active at the time,” said Brahm Lewandowski, Museum Administrator. “It just took us a little while to get it back on track. It wasn’t that there was a formal decision ever to stop it, it just kind of wasn’t top of mind at a certain point.”

He added they are very happy to be getting the program up off the ground again and hope to get a good response from the public this year.

The Nepean Plaque Program commemorates the service and sacrifices made by Canadian Veterans at home and abroad. In the past, over 1,000 plaques have been issued. This year, Lewandowski said they are looking to issue around 300 plaques.

“We’re really looking to commemorate the service of retired Veterans. So, it is people who have committed their service for Canada,” said Lewandowski. “Not only members of the armed forces, but also police forces who have served overseas, either in a military capacity or in a relief capacity.”

Recipients must meet the following criteria to be eligible to receive a plaque:
• Must have served with the Canadian Armed Forces, OR have served with a Canadian police force that has served overseas carrying out either military or relief services;
• Currently reside in the boundaries of the former municipality of Nepean as they existed between 1978 and 2000 OR have lived for a substantial part of one’s life within those boundaries;
• Did not receive a dishonourable discharge upon exiting the force.

The plaques are to be issued in the fall of 2018. For more information on the program, or if you would like to nominate a recipient, you can e-mail museums@ottawa.ca. Submission deadlines are June 29, 2018. 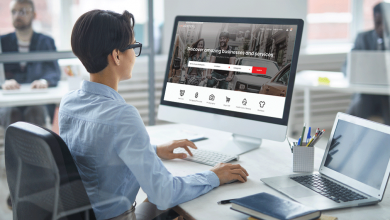 Grow your business with us” CMF Magazine launches directory for businesses 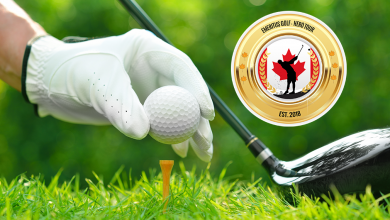 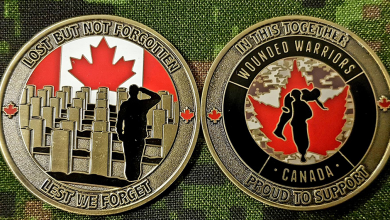 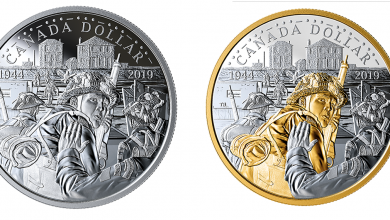