To honour troops on the silver screen, Elevation Pictures is bringing a free screening of Canadian actor, writer and director Paul Gross’ film Hyena Road in select theatres across the country this Remembrance Day.

Elevation Pictures planned the screening of this movie on Remembrance Day to bring awareness to recent conflicts, the Afghan Conflict, Canadian troops were involved with.

The movie features actors Rossif Sutherland, Allan Hawco, Christine Horne and Paul Gross, who also wrote and directed. The story centers on three soldiers with three different journeys all leading to a common purpose while serving in Afghanistan. Gross plays an intelligence officer in the CAF whose mission is to oversee the construction of a supply road in the heart of Taliban territory; while Sutherland plays a CAF sniper protecting the team building the road; and a local Afghan warrior dubbed “The Ghost” played by Neamat Arghandabi.

Hyena Road opened in theatres across the country on Oct. 9 and had the biggest opening for a Canadian movie this year-to-date. Hyena Road will be available on DVD, Blue-Ray and On Demand early Jan. 2016.

“In 2010 I was invited by the Canadian Armed Forces to visit our troops in Afghanistan. The experience had a profound effect on me, one that led to the film, Hyena Road,” said Gross. “At every step on the winding path to the completed film, our soldiers were involved.  While the film was made for our country at large, it can also be said it was made for our men and women in uniform and their families. It is our hope that it will stand as a legacy to their sacrifice for generations to come.”

Gross, impacted by his experiences with the CAF, hoped to bring attention to the CAF through is movie. He also partnered with the Wounded Warriors to donate a portion of proceeds from the film to the organization.

On Remembrance Day Gross has an interview with CTV News’ Sandie Rinaldo about his experiences with the CAF and why he’s taken on the mission of educating the Canadian public about the troops.

Hyena Road will be shown in select Cineplex Entertainment locations as a late matinee screening and 4 p.m. screenings in select Landmark Cinemas. Seating will be available on a first-come, first-served basis. Tickets are available at the box office. 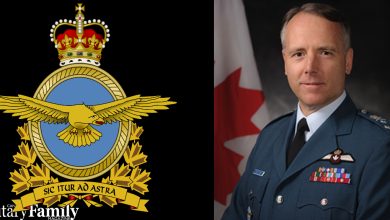 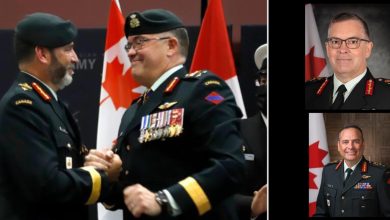 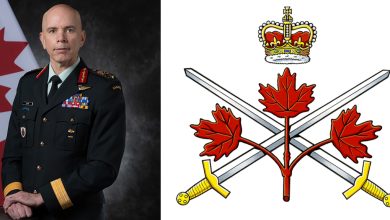 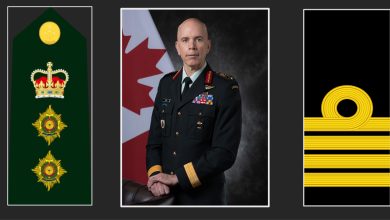 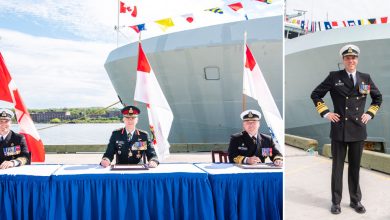 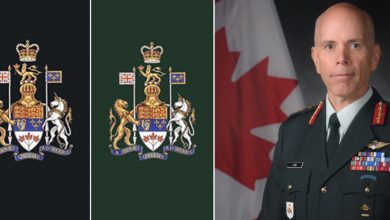