On May 25, in CANFORGEN 074/21, Lieutenant General Steven Whelan announced the amendment of the Commanding Officer and Senior CMP Military Personnel Command appointments for the 2021 active posting season.

In addition, the CANFORGEN noted promotion messages and posting instructions will be issued separately.

LGen Whelan was promoted to his current rank on May 12, 2021 and then officially appointed as Chief of Military Personnel and Commander MILPERSCOM. The small small virtual ceremony was presided over by acting Chief of the Defence Staff LGen Wayne Eyre.

As stated on the Government of Canada website, one year ago, the CAF Transition Group became the military’s newest formation.

The group delivers “personalized, professional and standardized casualty support and transition services to members and their family from coast to coast to coast.”

The CAF created Operation TRANSITION to entrust the transition and the areas of well-being, which got the ball rolling towards a necessary institutional change and created a framework for future work and changes in the CAF Transition Group.

Steven Harris, assistant deputy minister, Strategic Policy and Commemoration at Veterans Affairs Canada, stated in a video dated December 10, 2019, “The Transition Group is a great example of the collaboration between Veterans Affairs Canada and the Canadian Armed Forces. It is where our research, programs, and services and our staff come together to ensure military members and their families are supported through all phases of transition. We are proud to be partner of the Transition Group and to continuing our joint effort to improve the transition process.” 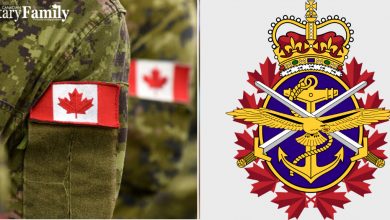 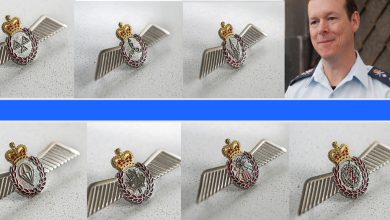 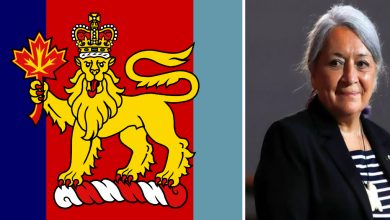 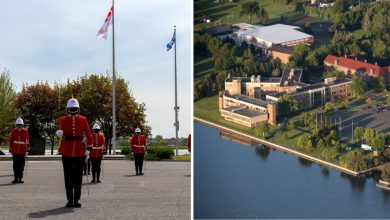 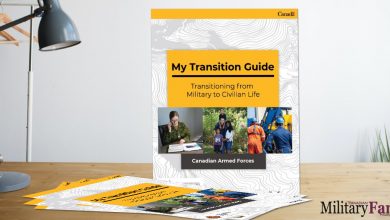 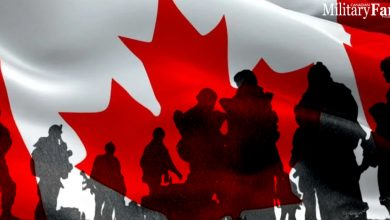 2020 Report on Suicide Mortality in the CAF Released 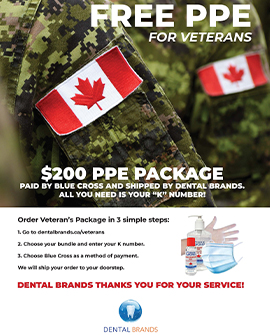