Master Corporal Genevieve Lapointe captured a candidate as he secures a beach to prepare for a helicopter landing zone in Isle-aux-Coudres, QC.

The 11-week course is run in the fall and is known to be gruelling. In addition, it is known to have a high attrition rate.

PPF are specialized members of the army trained for Adaptive Dispersed Operations where they need to work under extreme stress, in severe conditions, and in hostile environments with minimal support. They are trained to rapidly deploy from water, land, and air.

Happy Friday – Have a wonderful weekend!

Healthy Relationships: Getting Ready for an Absence 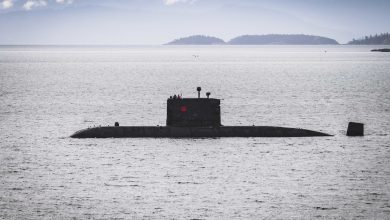 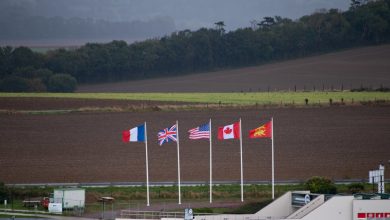 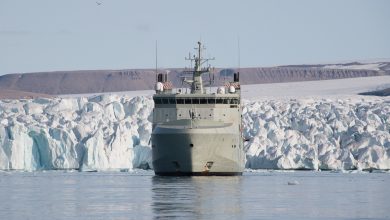 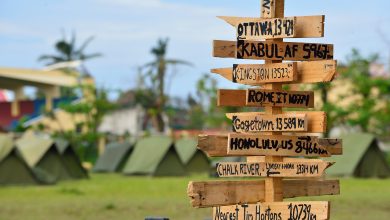 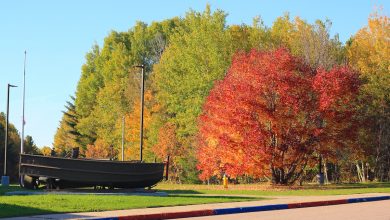 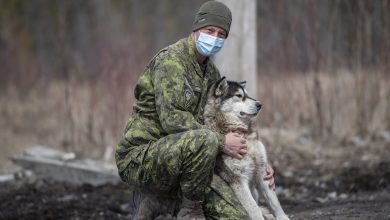