On August 30 the Government of Canada and the Treaty One First Nations signed a Comprehensive Settlement Agreement for the former Kapyong Barracks land in Winnipeg.

The settlement is the result of a successful, multi-year process that brought together the Treaty One First Nations and federal partners to arrive at a satisfactory solution for all parties. 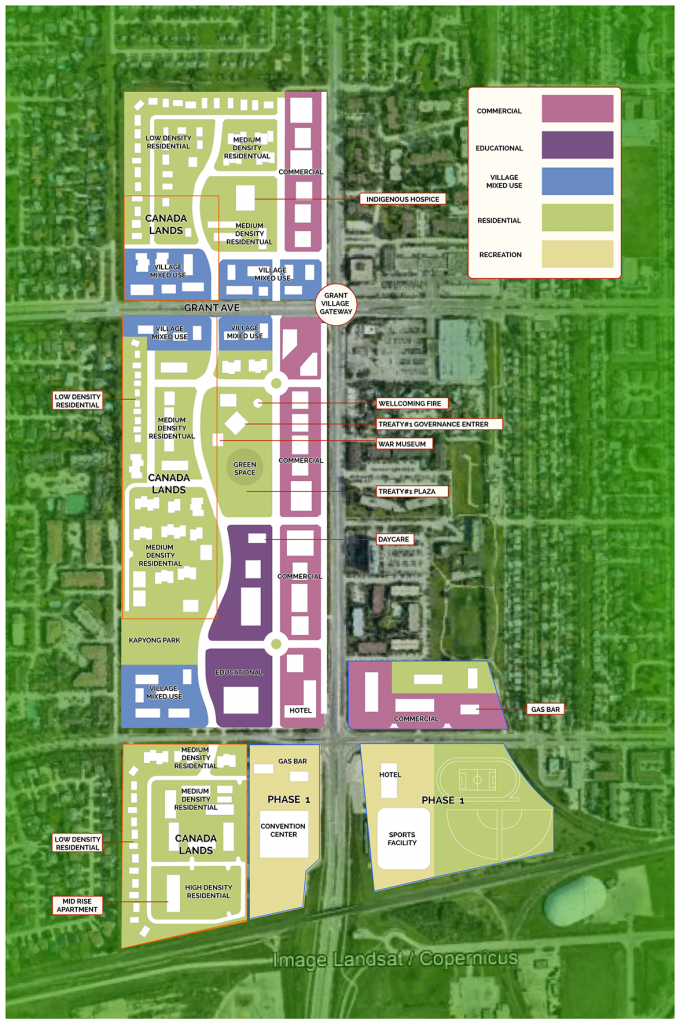 “As we move forward on this initiative, we begin to build on the foundation of a renewed treaty relationship with all levels of government. This relationship is a collective approach to clarity and specific understanding that our treaty relationship cannot go forward unrecognized. The shared resources and partnerships that we will embark upon shall be one of equality and revenue sharing. We as Treaty One believe that our involvement is key in any project or initiatives that proceeds in our territory as indigenous people of a sui-generous nature,” says Chief Lance Roulette, Sandy Bay First Nation.

This agreement outlines the terms for the sale of the Kapyong Barracks land, based on the shared understandings outlined in the April 2018 Agreement in Principle.

Under the terms of the Comprehensive Settlement Agreement, the Department of National Defence will sell 68 per cent of the Kapyong Barracks property to the Treaty One First Nations.

The remaining 32 per cent of the former Kapyong Barracks lands will be sold through a separate agreement to the Canada Lands Company CLC Limited for redevelopment.

“This Comprehensive Settlement Agreement reflects a renewed relationship that our government will continue to build on. This is a significant milestone in the relationship between Canada and the Treaty One First Nations,” Sajjan.

It represents a renewed, positive relationship between Canada and the Treaty One First Nations. 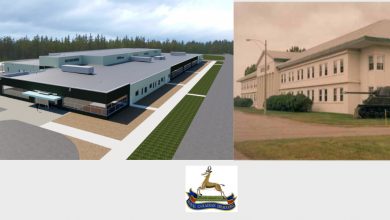 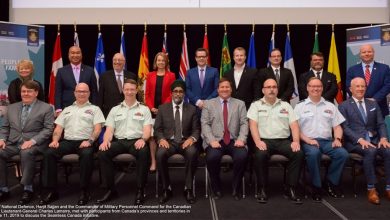 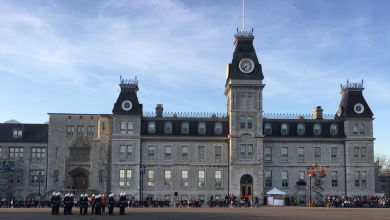 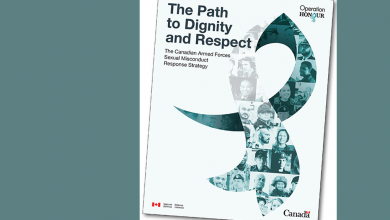 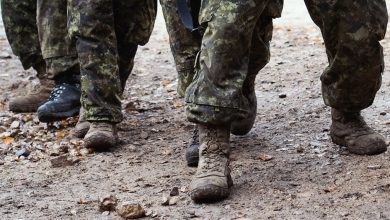 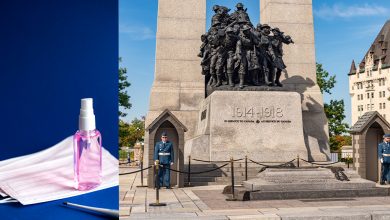