After a late night at theatre practice, Susan Christie, allowed her daughter to sleep in and go to school a little later. For that reason, Samantha Christie, a military teen, was on her phone at a time she normally wouldn’t be.

The Grade 9 student’s friend had posted on SnapChat, pictures of herself in distress and stating she had planned to die by suicide. Samantha and her mom acted quickly to find her friend’s mom on Facebook to tell her, her daughter was in need of help.

“I sent her the screenshots and told her she didn’t owe me any more explanation after that. I told her Samantha had seen this and she wrote back, and she said her daughter was on her way to the hospital and she was found unconscious,” said Susan.

When Samantha had found the posts, they had been up for about nine hours. While there were other friends who had tried to talk their friend out of it, Susan said no one else had attempted to contact her parents or call 911.

The friend’s mom had contacted the White Hatter, Darren Laur, to tell the story of how Samantha had acted quickly and saved her daughter’s life. Through their own investigation, the White Hatter Team discovered Samantha was the only one to step up and tell someone that her friend was in trouble.

“There is no doubt that if it was not for Samantha’s actions, her friend would have been successful in her suicide attempt. Today, Samantha’s friend returned home from several days in the hospital, and our thoughts and prayers are with her and her family,” said Laur.

Susan hopes, through Samantha’s recognition, other teens learn how important it is to take things like this very seriously and to feel comfortable enough to step up and say something should they be faced with a similar situation, regardless of the consequences.

“I’ve taught my kids that even if they think they’re going to get in trouble by us, or by law, it does not matter. None of that matters,” said Susan. “You always come to us because the consequences will be far worse if you don’t do anything than if you just come to us in the first place.”

Samatha’s dad, a master seaman, is currently serving on the crew of Her Majesty’s Canadian Ship (HMCS) Calgary. 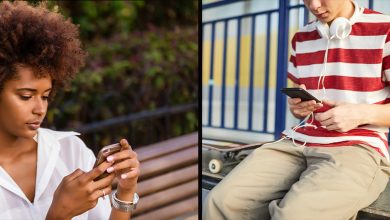 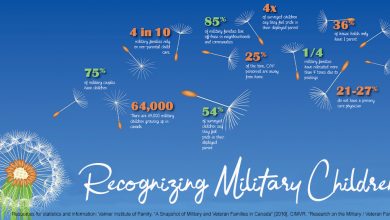 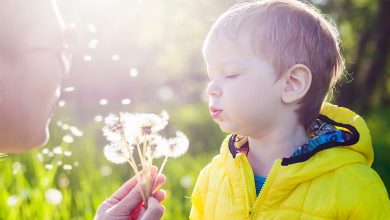 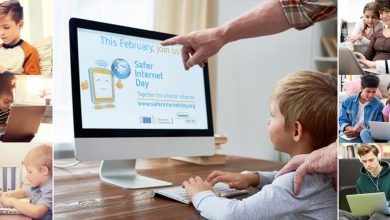 Ensuring your child is safe on the Internet 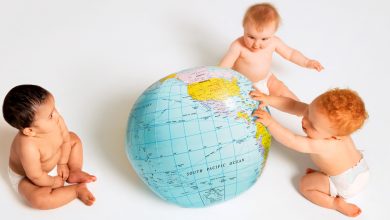