The life of Queen Elizabeth II, and her more than 70 years of reign, is the stuff of fairytales and grand stories. It also makes for great television.

Over the decades, there have been numerous documentaries, movies, and television shows based around the Windsor family and their revered matriarch.

If you are interested in learning more about our head-of-state and the history of the sovereign during this mourning period, check out these television shows and movies.

However, to get you started, we recommend her famous entrance to the 2012 Summer Olympics in London with James Bond watch here and, more recently, her tea date with Paddington Bear watch here.

A critically acclaimed show boasting more than 100 award wins, The Crown chronicles the life of Queen Elizabeth II. So far, the show covers the span of five decades, from her father’s reign, King George VI, to when she was coronated, to modern times. To date, there are four seasons, with two more planned. The show touches on the royal family’s political and personal triumphs and tragedies. Watch The Crown on Netflix.

Starring Helen Mirren as Queen Elizabeth, the 2006 film, The Queen, focuses on the events that followed the death of Princess Diana in 1997. It captures the turbulent times the royal family was thrust into after Diana’s passing. Watch The Queen on Crave or Prime TV.

This 2021 historical fiction drama, starring Kristen Stewart as Diana and Stella Gonnet as Queen Elizabeth, is about Christmas 1991 and Diana’s internal debate about whether to walk or stay in her marriage. Watch Spencer on Prime. 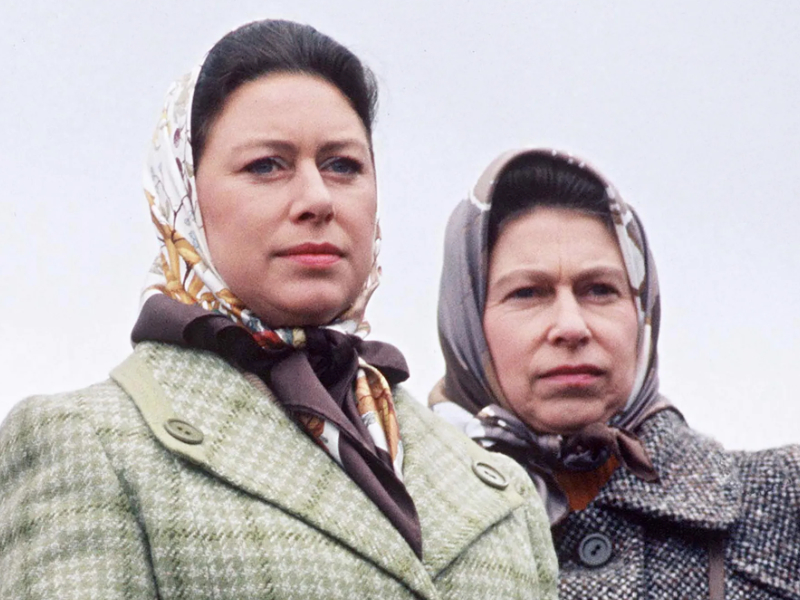 Elizabeth and Margaret: Love and Loyalty

This biographical documentary takes a closer look at the relationship between Elizabeth and her sister Margaret. Complex yet loving, the documentary claims to uncover what is a “widely misunderstood” relationship. Watch Elizabeth and Margaret: Love and Loyalty on Netflix. Watch trailer here.

The Royal House of Windsor

Claiming to draw on newly available information, this Netflix documentary examines the history of this British royal family, its survival, and its struggles. Watch The Royal House of Windsor on Netflix.

Elizabeth: A Portrait in Part(s)

This documentary uses rare archive footage to tell the story of Queen Elizabeth’s life from the time of her coronation to the wedding of her grandson Prince William to Kate. Watch The Majestic Life of Queen Elizabeth II on Prime.

Kate: The Making of a Modern Queen

This 2017 documentary delves into the life of Kate, now Princess of Wales, and how she transformed from an ordinary young woman to the future Queen of England. Watch Kate The Making of a Modern Queen on Prime. 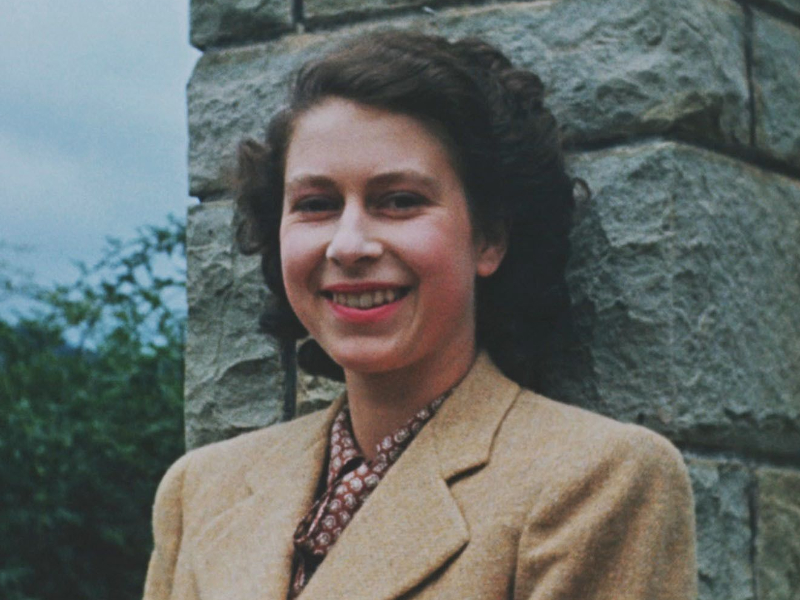 My Years with the Queen

Lady Pamela Hicks talks for the first time about her incredible life growing up within the British royal family and her “very special” relationship with Queen Elizabeth II. As the great-great-granddaughter of Queen Victoria and cousin to Prince Philip and the Queen, experience her remarkable story of duty and friendship. BCC Select Amazon Prime

This documentary offers another behind-the-scenes look at the former Queen of England. Viewers can enjoy rare private moments from her first tour abroad and engagement, amongst many other special occasions n her life. Watch Elizabeth: The Unseen Queen on BBC Select.

Queen Elizabeth II: Above All Else

As the reigning monarch for over six decades and the cornerstone of modern British history, ascending to the throne after her father’s untimely death, she has seen the world change drastically and faced many great challenges.

Among the Walking Wounded: Soldiers, Survival and PTSD