The Government of Canada has approved changes to the relocation benefit made effective April 19, 2018.

These changes include doubling the Home Equity Assistance benefit maximum from $15,000 to $30,000, giving and additional 10 days of benefits for those taking possession of a new home, reimbursing expenses relating to a house hunting trip and extending the time limit for retired members making a final move to an intended place of residence (IPR) from one to two years.

In addition to the new and changing benefits, others have been moved.

Benefits like the Capital Improvements benefit and several incentives are rewarded to members for not claiming certain expenses, like not using long-terms storage.

The Department of National Defence (DND) and the Canadian Armed Forces (CAF) continue their broad review of the Canadian Forces Integrated Relocation Program (CFIRP) and the associated Compensation and Benefits Instructions (CBI), this means there’s a possibility for more changes. By Active Posting Season (APS) 2019, the review is expected to be complete.

The changes already found are to be resolved immediately.

“The Department of National Defence (DND) and the CAF recognize the stress that military life, including demanding domestic and international operations and frequent relocations, can place on military personnel and their families. The DND/CAF leadership is committed to a relocation program that is fair to the women and men who wear the uniform and their loved ones,” said Derek Amba, Military Strategic Communications.

Members are asked to remain patient as some modifications will need to be made to BGRS’s system in order to reflect these changes.

“There are few things that we do as military members more stressful on our families than relocating to a new place of duty. The DND/CAF leadership recognizes the demands frequent relocations can place on families and is committed to a relocation program that is fair to military members and their loved ones,” said Lieutenant-General Chuck Lamarre in a press release.

Lieutenant-General Lamarre recognizes and appreciates the hard work and effort from the Director General Compensation and Benefits team.

In addition to the assistance from other teams like those with the Associate Deputy Minister (Finance), the Judge Advocate General and the Vice Chief of Defence Staff and the sustained support from the Treasury Board Secretariat.

“We, together, pursued these important changes to benefits affecting our CAF members and their families,” said Lieutenant-General Lamarre.

In order to officially announce and address these changes, the CAF and DND will be hosting Moving Workshops across the country. 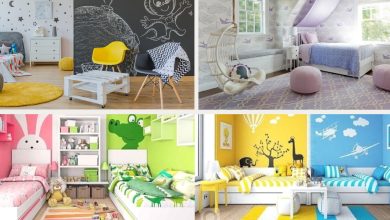 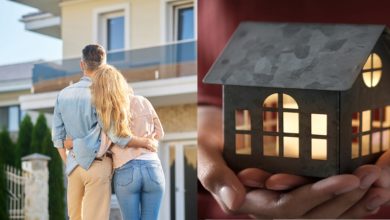 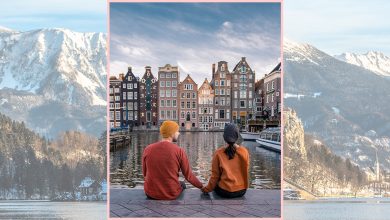 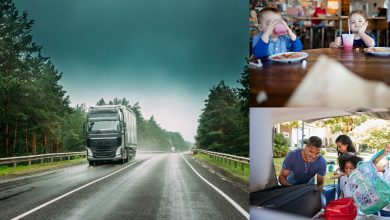 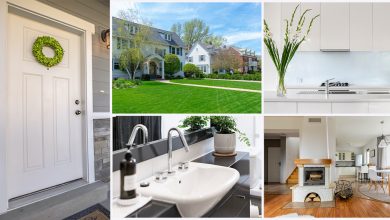 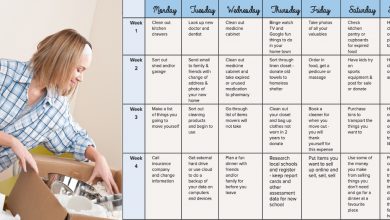 Organizing & Preparing for Your Move