Above image: Image from the rescue when crews from the Royal Canadian Air Force rescued a pilot following a plane crash north of Petawawa. Image courtesy of Canadian Armed Forces.

Crews from the Royal Canadian Air Force rescued a pilot following a plane crash north of Petawawa on July 24, 2021.

Along with aircraft from the Civil Aviation Search and Rescue Association (CASARA) out of Ottawa and a Bell 412 Helicopter from the Sûreté du Quebec, members of 424 Transport and Rescue Squadron based out of 8 Wing Trenton responded to a Mayday call approximately 40 nautical miles (NM) north of Petawawa, Ontario.

“By working with the JRCC and our CASARA partners, we were able to quickly and safely locate and rescue this individual. This is just one example of the many Search and Rescue missions that our personnel execute each year, helping our fellow Canadians in their time of need,” stated Lieutenant-Colonel J.P Landry, Commanding Officer, 424 Transport and Rescue Squadron in a press release.

The call came in at approximately 11 a.m. to the Joint Rescue Coordination Centre (JRCC), Trenton. The JRCC received a subsequent signal from an aircraft Emergency Location Transmitter (ELT).

Members of 424 Transport and Rescue Squadron based out of 8 Wing Trenton responded with a CH-146 Griffon Helicopter and CC-130H Hercules aircraft.

The press release noted, Search and Rescue cases like this one illustrate the effectiveness of ELTs. Plus, how pilots must ensure their transponders are in good working order before each flight.

The sole person in the aircraft at the time of the crash is in stable condition and was transported to Pembroke hospital.

“To ensure safety and effectiveness of searches located in the region, all the search and rescue assets in the operation are jointly coordinated by JRCC Trenton and/or MRSC Quebec. The central region is located from 100 nautical miles east of Québec City to the border between Alberta and British Columbia, then north to the North Pole,” noted the press release. 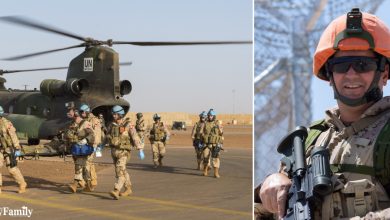 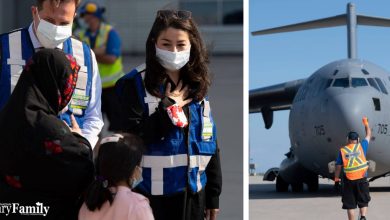 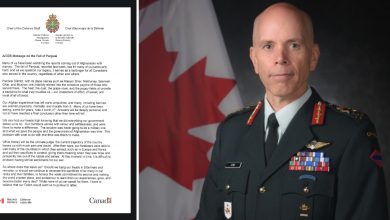 Acting Chief of the Defence Staff addresses Fall of Panjwai 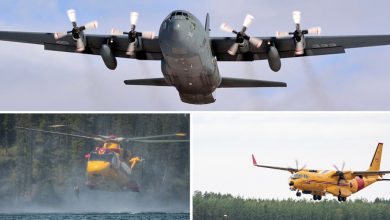 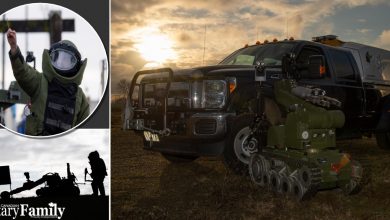 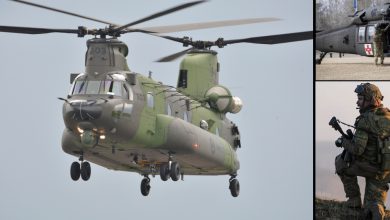