According to Veterans Affairs Canada, the class proceeding seeks damages for alleged underpayments that occurred because of errors in the calculation of annual adjustments under Section 75 of the Pension Act.

Two years ago, VAC made a statement that addressed a discrepancy in disability pension adjustment rates calculation. The Veteran’s Pension Error website informs that this mistake caused reduced payments to be administered to eligible recipients of disability benefits. VAC estimated that this affected about 270,000 veterans of the Canadian Armed Forces (CAF) and Royal Canadian Mounted Police (RCMP) as well as “survivors and their estates.” 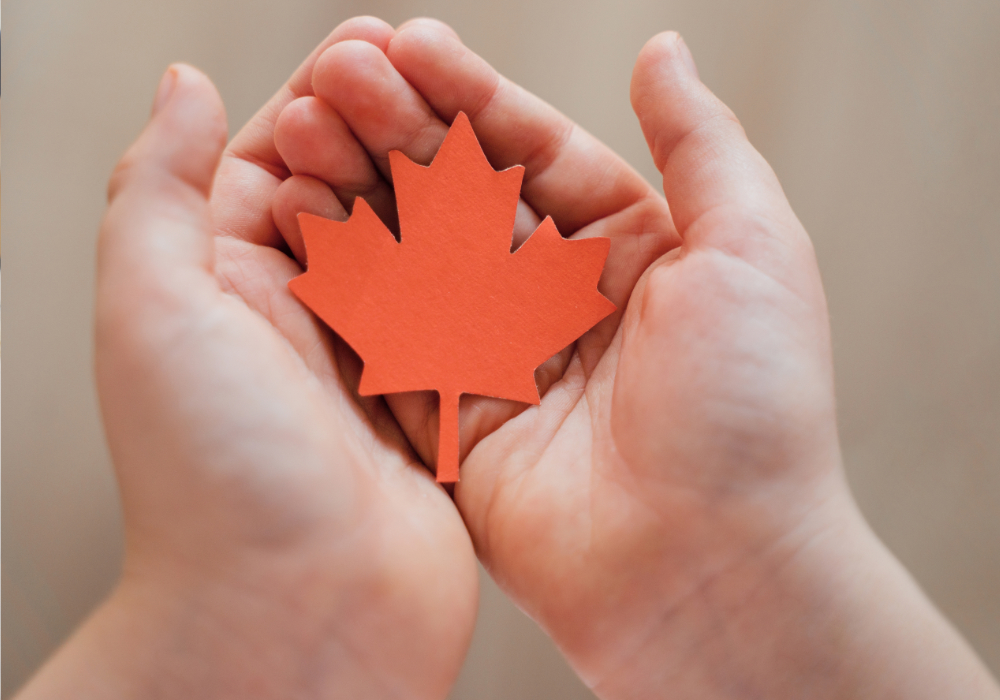 The Government of Canada has publicly acknowledged this error and corrective payments began in September 2019 and continue to be issued. However, the class action alleges that further amounts are owing to class members, including those flowing from other alleged miscalculations.

As written on the Veteran’s Pension Error website, “The Plaintiffs have learned about additional errors in VAC’s annual indexing calculations under section 75 of the Pension Act,” and allege:

At the end of last year, the Federal Court certified the action as a class proceeding. The class on the Veteran’s Pension Error website is defined as:

All members and former members of the CAF and RCMP, and their spouses, common-law partners, dependants, survivors, orphans, and any other individuals, including eligible estates of all such persons, who received, at any time between 2002 and the present, disability pensions, disability awards, and other benefits from VAC.

The second criteria is that anyone who was affected by the annual adjustment of the basic pension under section 75 of the Pension Act including, the awards and benefits listed at Schedule A of the certification order:

Legal fees do not need to be paid for by class members. Instead, class counsel will be paid at their regular hourly rate for amounts recovered up to $165 million and up to 30 per cent of any amounts recovered in excess of that amount, only if the action succeeds.

Lawyers for the class 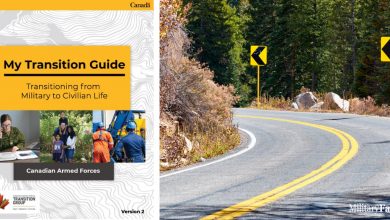 My Transition Guide – Transitioning from Military to Civilian Life 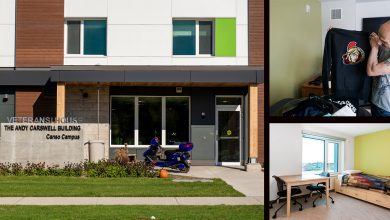 From Homeless to Having a Home: Veteran Shares Story 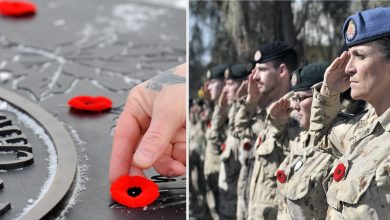 Veterans Affairs Invites Canadian to have a Voice Regarding Veterans 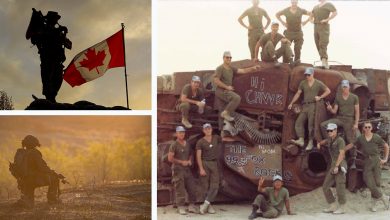 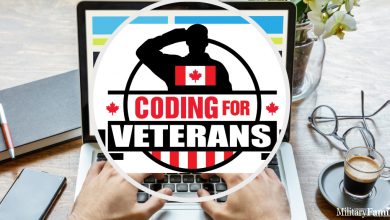 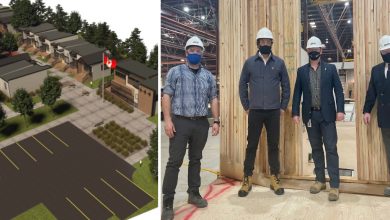