Eight years after the remains of a First World War soldier were first discovered, have finally been identified as Private Harry Atherton.

Discovered in July 2017 during a munition clearing in Vendin-le-Vieil, France, the Canadian Forces Forensic Odontology Response Team, and the Canadian Museum of History, the Casualty Identification Review Board were able to identify his remains through historical, genealogical, anthropological, archaeological, and DNA analysis, according to a Department of National Defence (DND) press release.

“The identification of Private Atherton gives the Canadian Armed Forces the opportunity to pay its respects and provide him with a final resting place. His courage and selfless service can never be fully repaid. But Canada will remember and honour him, and those like him who gave so much for this country in the First World War. To his family I extend my sympathy and gratitude,” said Minister of National Defence Anita Anand. 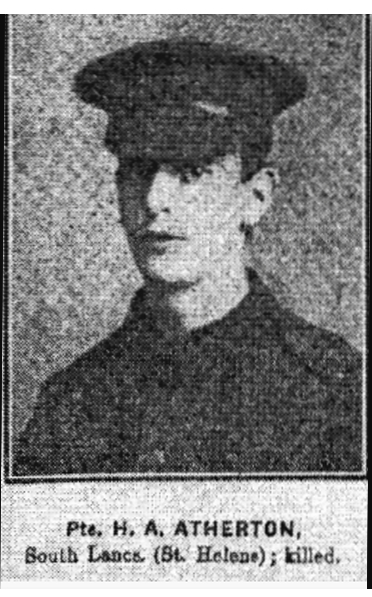 Harry Atherton was born in Leigh, England, in 1893 but moved to Canada at the age of 20 by himself, according to an information release by DND. He eventually settled in McBride, British Columbia, working as a carpenter.

In March 1916, Atherton joined the Canadian Expeditionary Force (CEF) with the 63rd Canadian Infantry Battalion (Edmonton) at the age of 23. Just one month later, he was bound for England. He was then sent to France in July 1916 as a member of the 10th Canadian Infantry Battalion. He served in several battles where he was eventually wounded and sent to England to recover. However, Atherton returned to the front in March 1917.

Although the Battle of Hill 70 lasted ten days, heavy Canadian casualties were suffered. More than 10,000 Canadians were killed, wounded, or missing. The 10th Battalion suffered 429 casualties, 71 with no known grave.

“Though it has been more than a century since we lost Private Atherton in the Battle of Hill 70 during the First World War, I’m proud that we were able to identify his remains and provide him with a proper burial. His contributions to Canada will never be forgotten. Lest we forget,” said Lawrence MacAulay, Minister of Veterans Affairs and Associate Minister of National Defence.

When his remains were discovered in 2017, they were accompanied by several artifacts, including an identification disc and insignias of the 10th Battalion.

The Canadian Armed Forces (CAF) then notified the family of Private Atherton and is providing them with support.

Private Atherton is commemorated on the Canadian National Vimy Memorial. Veterans Affairs Canada plans on burying him in the Commonwealth War Graves Commission’s Loos British Cemetery in Loos-en-Gohelle, France, at the earliest opportunity. 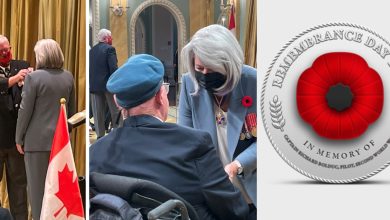