Over 400 members of 2 Canadian Mechanized Brigade Group (2 CMBG) returned following their deployment with Operation REASSURANCE in Latvia throughout July.

Canadian Armed Forces members deployed to Latvia to contribute to an Allied defensive and consistent response to the everchanging security environment in the region.

In July, the CAF members came from eight of 2 Canadian Mechanized Brigade Group’s units, “However, the majority of members belonged to 1st Battalion, The Royal Canadian Regiment, and the Royal Canadian Dragoons,” said Roy.

Roy also mentioned that Op REASSURANCE reinforces NATO’s collective capability to respond in a timely and effective manner to a variety of operational contingencies in Central and Eastern Europe.

As a committed member of NATO, Canada deploys personnel and assets when needed.

Following the re-deployment of 2 CMBG members, members from 2 Batallion, le Royale 22e Régiment, of 5e Groupe-brigade mécanisé du Canada (5 CMBG) based in Valcartier, Québec, deployed to continue to build on the successes of 2 CMBG members in fulfilling the mandate of Op REASSURANCE. 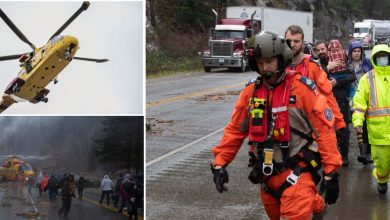 CAF Personnel deploy to BC to help communities impacted by floods 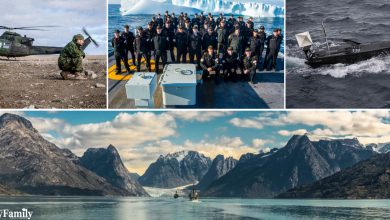 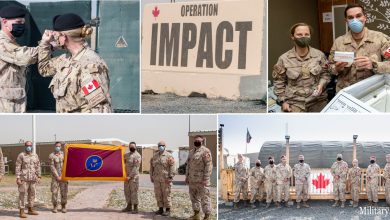 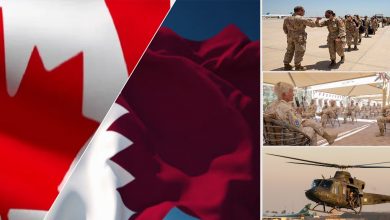 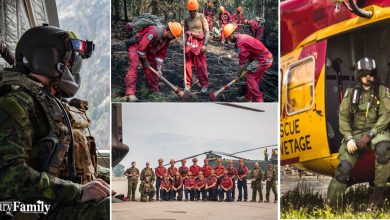 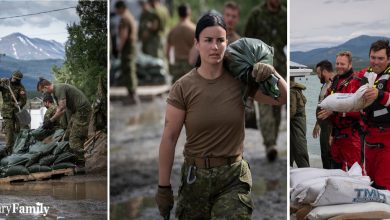 Troops wrap up deployment to Yukon in Support of Op Lentus