June 25, 1950, marks the day communist North Korean forces invaded South Korea. This was the first open act of aggression since the creation of the United Nations (UN) and the end of the Second World War.

In response to this day, Prime Minister Justin Trudeau issued the following statement, “Today, we mourn our 516 service members who never made it home and honour the more than 26,000 Canadians who served during the Korean War, including those who were injured in the line of duty and lived with the physical and mental scars of war. They bravely put their lives at risk to uphold the ideals of peace and freedom.”

Through horrible conditions, the troops remained at their posts until the determination of the UN coalition led to the Korea Armistice Agreement, ending open conflict 68 years ago today, Trudeau mentioned.

He continued with his statement, “The conflict brought untold devastation to the Korean Peninsula. Infrastructure was destroyed. Millions died, and many found themselves displaced or homeless. To help lay the foundations for peace and provide support to South Korea, Canadian Forces served in the region as part of the UN Command in the years after the armistice and continue to do so today. The sacrifices made by Canadians who served during the Korean War helped shape world history, built a lasting bond between our two countries, and helped make South Korea the prosperous country we know today.”

The Premier of British Columbia, John Horgan, also issued a statement marking Korean War Veterans Day, “On this solemn day, we remember the 516 Canadians who lost their lives in defending peace and security for Korean civilians. We also reflect on those who returned home with battle scars, both visible and invisible.

“Each year, the roll call of surviving veterans gets shorter. A conflict once regarded as ‘the forgotten war’ is an important part of Canada’s military history. It is our duty to those who answered the call to remember their service and their sacrifice.” 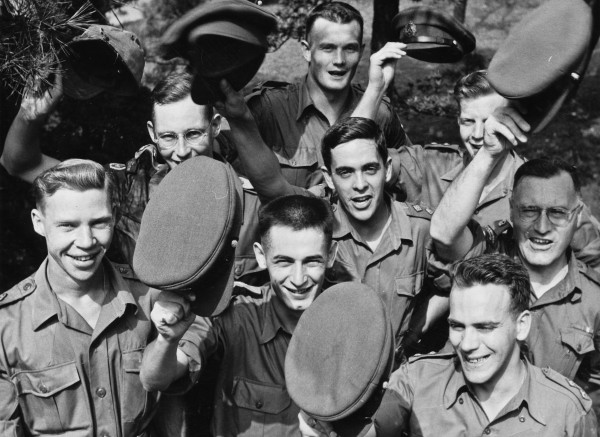 Horgan noted the Canadian Armed Forces showed great bravery throughout the Korean War, including at Hill 355 and the Battle of Kapyong. In addition, in the years after the armistice, Horgan stated that about 7,000 Canadians served as peacekeepers on the Korean peninsula, helping to forge the strong bond that exists to this day between Canada and the Republic of Korea.