The Veterans Media Corporation Inc (VMC) has relaunched The Veterans Channel, an on-demand and free video-streaming service where veterans and first responders can interact, educate, and support one another.

The Veterans Channel is a global platform that allows veterans and first responders, from all branches of service, to share their experiences, challenges, and insights in a way that is true, honest, and authentic.

The channel was soft-launched by VMC in January 2018, with original programming quickly attracting hundreds of thousands of viewers in over 42 countries. The service formally launched after two years of development.

Founder and Chair of VMC, Henah Hannah explained, “What makes The Veterans Channel unique is that it is veterans telling their stories, not the public or the mainstream media. The result is authentic content that enables veterans to support and inspire each other and show the rest of the world how much of an asset they can be in their civilian lives to a community or an employer.”

VMC was founded in response to Hannah’s experiences with a loved one – a veteran who struggles with PTSD, after noticing the support they found through the veteran community.

“A common thread links these men and women and their families around the world – regardless of which uniform they wear or once wore,” Hannah added. “They collectively suffer emotional, physical, mental, and spiritual wounds, but they also collectively lend a hand to help one another. VMC exists to support that.”

Original Series to date include:

A series that documents paths forged by servicemen and women transitioning back into civilian life, finding purpose beyond their military duty. Marc Wicks, the show host, is a former Royal Marine Commando and a Member of the Most Excellent Order of the British Empire (MBE).

Show host, Paul “Trapper” Cane, combines his passions for motorcycling and modern military history to travel North America and interview veterans about unheard stories of heroism. Cane is a former infantryman and paratrooper with the Canadian Armed Forces and a Knight in The Order of St. George.

Service men and women who fought battles across the world share how modern alternative methods of healing have helped them to confront their personal battles with pain and trauma.

Another series that follows veterans on their journeys to healing through retreats that help them to reconnect with themselves and find a path forward through discovery, adventure, and fellowship.

VMC aims to complement The Veterans Channel with the Veterans Lifestyle App in early 2020. The application will be designed to provide:

Both the channel and the app are funded by sponsors and advertisers so that VMC programming and services can be offered free of charge to consumers. 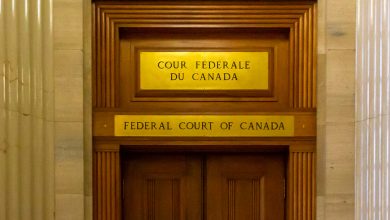 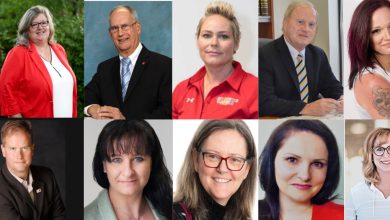 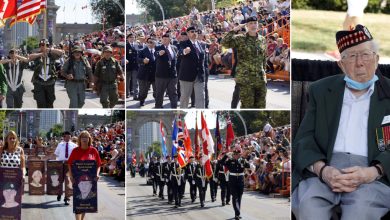 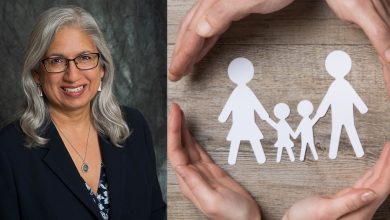 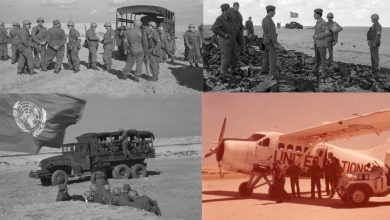 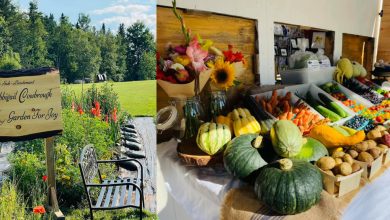