Following the tabling of the Auditor General of Canada’s report on Canada’s fighter force, the Minister of National Defence, Harjit S. Sajjan, issued the following statement:

“As articulated in the Strong, Secure, Engaged defence policy, our Government is committed to providing the Royal Canadian Air Force (RCAF) with the investments and equipment it needs to carry out the missions we ask of them.

“I welcome the Auditor General’s report on our fighter force. It affirms what I have said consistently – that despite their tireless efforts, the RCAF needs more to meet both its NORAD and NATO commitments without risk-managing one or the other.

“The Government of Canada takes these findings extremely seriously. We are taking several steps to address both the Auditor General’s recommendations and our broader concerns around the fighter force.

“I want to be clear with Canadians that an enduring solution to the CAF’s fighter capability will not be achieved until we have both procured a future fighter and increased the number of skilled and experienced technicians and pilots that will allow the RCAF to generate sufficient numbers of mission-ready aircraft. While there is tremendous attention being paid to these efforts, it will take time to realize the full results of our current and future personnel initiatives alone – a timeline that, by design, coincides with the expected arrival of the future fighter.

“In the meantime, Canadians can rest assured that – thanks to the incredible efforts of our RCAF aviators – our CF-18s will continue to capably conduct missions in defence of Canadian airspace until the future fighter is fully operational.”

The Minister of National Defence, Harjit S. Sajjan, says the Government of Canada will launch new efforts to recruit and retain pilots and technicians. Some of the initiatives include the Fighter Capability Renewal Program, which will make use of contracted second-line maintenance to return over 200 technicians to front-line. Other initiatives will be implemented by fall 2019.

The RCAF is also assessing necessary combat systems upgrades for the CF-18 fleet. These aircraft will be upgraded to meet regulatory and interoperability requirements, and ensure they can operate within North American and international airspace past 2025.

It has been confirmed that the RCAF will be receiving 88 advanced fighters to provide the right quantity and quality of aircraft to meet Canada’s airpower needs for decades to come. 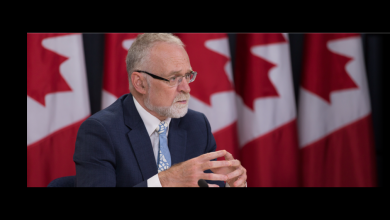 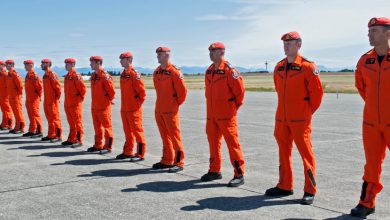