“Our Government recognizes that small businesses are the economic lifeblood of our communities, and when they succeed, they spur the growth of our towns and cities. That is why Economic Action Plan 2015 proposes to cut the federal small business tax rate, which will help hundreds of thousands of small businesses across the country to create jobs and economic growth,” said Prime Minister Harper.

The Economic Action Plan 2015 proposes to reduce further the federal small business tax rate to nine per cent by 2019, with the first reduction taking effect in 2016.

This will benefit almost 700,000 small businesses annually from coast to coast to coast, providing them with additional resources to help spur job creation and economic growth.

The tax reductions for small businesses proposed in Economic Action Plan 2015 have been made possible by balancing the budget.

According to Harper, this announcement is only one of the many measures that the government has taken to help small businesses. Other initiatives include providing a Small Business Job Credit, embarking on the most ambitious trade agenda in Canadian history, reducing red tape, launching the New Building Canada Plan and creating the Canada Job Grant.

When the proposed reduction takes full effect in 2019, the amount of federal corporate income tax paid by a small business with $500,000 of taxable income will be 46 per cent lower than in 2006.

The Economic Action Plan 2015 proposes to further support small businesses and their owners by improving access to financing for Canadian small businesses, expanding services of the Business Development Bank of Canada and Export Development Canada to help small- and medium-sized enterprises.

Since 2006, the Government has taken significant action to support job-creating small businesses by lowering taxes, cutting red tape and encouraging entrepreneurship. This includes reducing the federal small business tax rate from 13.12 per cent to 11 per cent and increasing the amount of annual income eligible for this lower rate from $300,000 to $500,000. 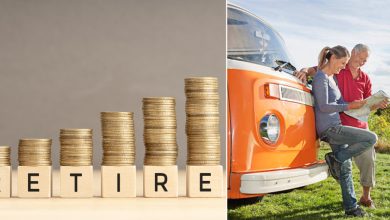 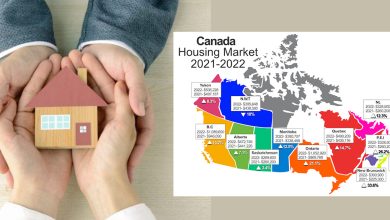 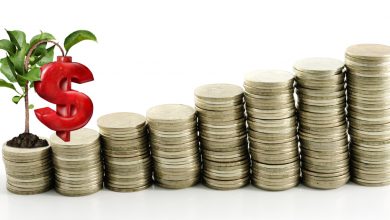 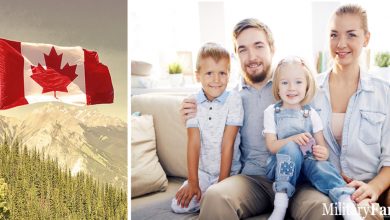 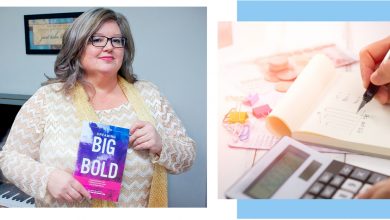