When Jason Baker was planning to retire from the Canadian Armed Forces (CAF), he decided to try his hand at entrepreneurism. He started Tactical 74, the free e-commerce website for Veteran business owners to market their own items.

Baker found sales were lacking in the beginning and discovered some of his military friends were also having a problem with lack of sales, so they decided to band together and sell their items in one place.

“You’re never alone on the battlefield, so why are you alone in business? Is kind of my thought, so I started collecting my buddies and said we’ll band together,” said Baker. “It kind of just grew from there and now we’re collecting Veteran business owners and trying to increase our product line so that we do become the Amazon of the Veteran world.”

“We have a few Veteran business owners who are kind of just waiting for the redesign, so they can self-register rather than have me do everything on the back end for them. It’s always growing,” Baker added.

While helping to push other Veteran-owned businesses and get their name out there, Tactical 74 also donates a portion of their proceeds to Veteran charities.

On June 23, 2018, Tactical 74 will be hosting their very first Tactical 74 Day at Marked Adventure Park. Everyone is invited to attend to enjoy a day of paintball and raffle prizes. Some business owners from the website will also be in attendance, selling some of their items.

Any money raised throughout the day will be donated to VETS Canada. Baker hopes to raise as much money as possible, saying they don’t have a ton of money to offer, but every little bit helps.

“We try to spread it out as much as we can. VETS Canada is doing a lot of work homeless and at-risk Vets, so it’s a great cause. Everybody has some kind of trouble going on and you hate to see your buddies go down a bad path,” Baker added. “We need to try and get some programs in place, so that when there is an issue we can call them. VETS Canada is a pretty good charity to start out with.”

For those who are unable to attend, but still wish to help, can make donations to the Tactical 74 website.

Veteran follows passion to create Outside the Wire: A leadership development and team dynamics program 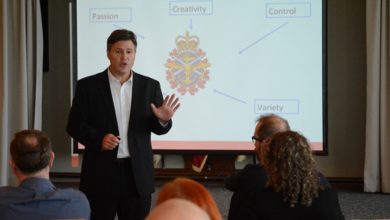 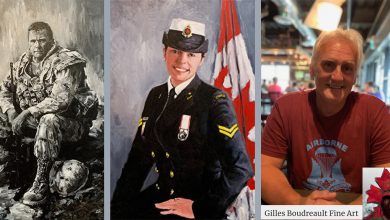 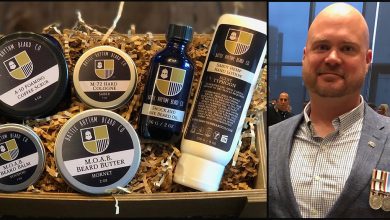 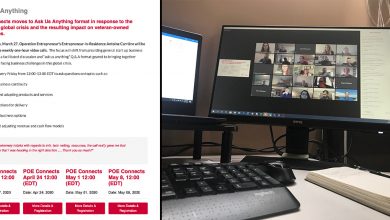 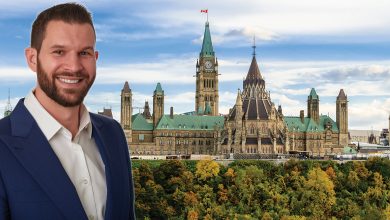 Meet Andrew Murphy: A Veteran with a mission to deliver Gold Standard to Clients 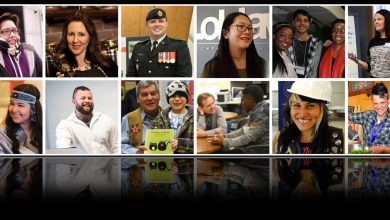 Introduction to Entrepreneurship Workshops being held across the country