This posting season, connect with the military community like never before through the newly launched website Military Moving Canada.

Launched by military spouse Caroline Inman, the website is the ultimate go-to for members of the military community to post their homes for sale and look for housing in their new posting location.

“The idea of the site was to eventually have a one-stop-shop link to people who are moving across the country to be able to have their own property listed for sale or for rent and to look for what’s also available for rent or sale in the new posting area,” explained Inman.

Inman brings with her 20 years of experience as a military spouse. Originally from England, Inman and her husband were posted to Ottawa in 2007 for a posting exchange from the Royal Military Police. The couple loved Canada so much that they decided to stay. So Inman’s spouse joined the Canadian military, and the family has been here ever since.

“When we were here we just really fell in love with Canada, Ottawa, the area and the people,” recalled Inman.

However, the family was faced with a challenge they had never before experienced as a British military family: finding housing. Previously, accommodation had always been provided for the family wherever they were posted, but once they became part of the Canadian military family, they had to purchase their first house. So, the seeds were planted for Military Moving.

“The idea spawned out of that, the fact that there was not anything that pulls [resources] together,” said Inman.

In 2013, she registered the business, but between a full-time job, a husband in the military and growing children, Inman was not able to dedicate her full time in resources to the website, until now.

The website went live last month and within just two weeks close to 100 people have registered, and ten listings are available on the site.

The site is made to be user-friendly and once a military member signs up and logs in they can add as much or as little information as they would like, along with up to 25 pictures to showcase their home.

“You have as much space as you want to write your own description. Some people are putting paragraphs in there, in terms of really trying to sell the house. Some people will just write four bedrooms three baths. It’s up to you what you want to showcase,” said Inman.

After the listing is published, Inman goes on to further publicize the house on social media, military spouse groups and with a background in journalism can even write posts about the home to get the listing as much advertisement as possible.

The website also contains a list of community partners, professionals in various fields such as realtors, mortgage brokers, and stagers.

“If they’re on the site as a recommendation that’s because I know they are the best in their category to be able to address people’s needs,” noted Inman regarding her partners.

Each professional also has a connection to the military in some way.

The website is free to the Canadian Armed Forces family, and Inman encourages everyone to sign up and grow this online community that can help military families across the country.

“My goal is to grow this, so it becomes the first place you look for ultimately community support and community. You know the houses that are up belong to fellow CAF members, and there’s an opportunity to see, potentially, your next home,” said Inman.

To publish your listing or check out your next home visit militarymoving.ca. The basic package is free, to obtain the premium package for free use the coupon code onthehouse. 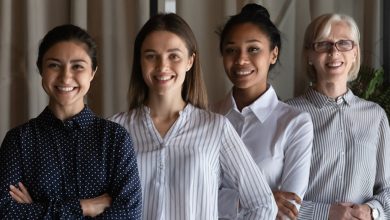 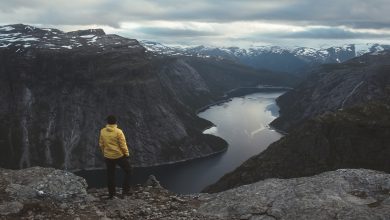 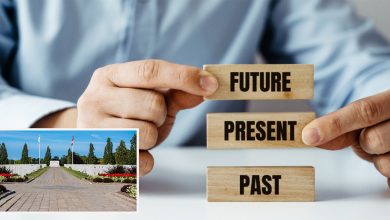 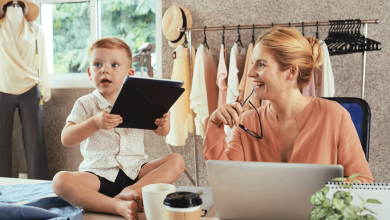 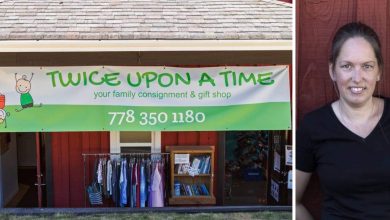 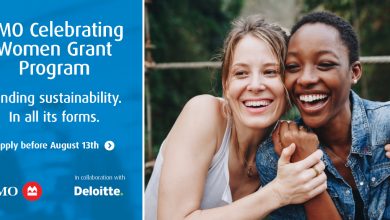