The team deployed to Nepal at the end of April to provide humanitarian assistance following an earthquake that hit the country on the 25th of that month. DART will re-deploy in phases, with all DART personnel expected to be back in Canada by June 6, 2015. 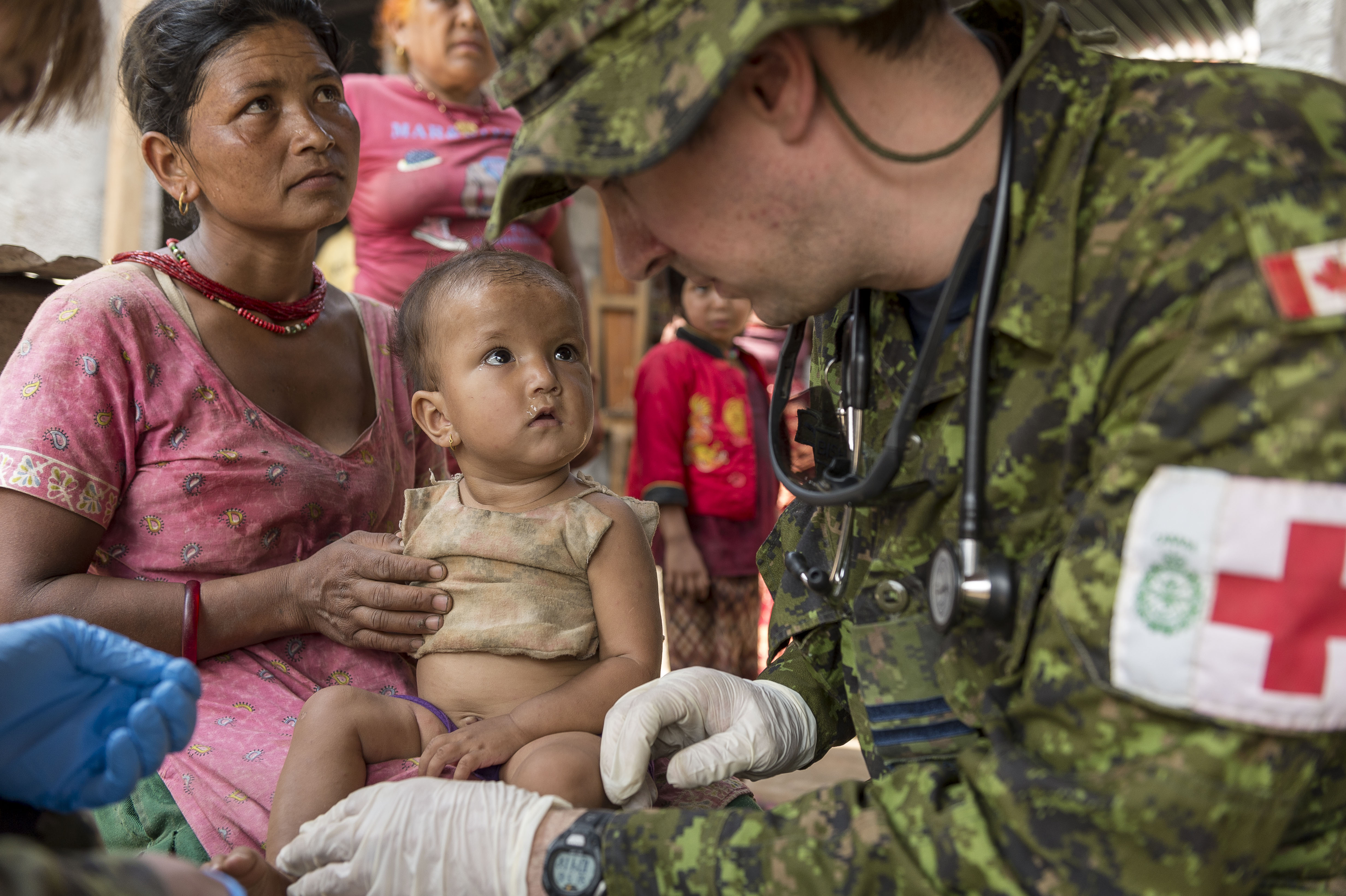 “The Canadian Armed Forces promptly responded to the disaster in Nepal with unique expertise and essential resources to assist in relief efforts there. Now, DART members are returning home after a job well done, something all Canadians can be proud of,” said Jason Kenney, National Defence Minister.

On April 26, 2015, the Government of Canada deployed elements of the DART to Nepal in a phased approach, adjusting capabilities and personnel based on needs on the ground.

In a short period of time, Canada’s DART provided significant support to relief efforts led by the Government of Nepal and contributed to various humanitarian activities underway by international partners. 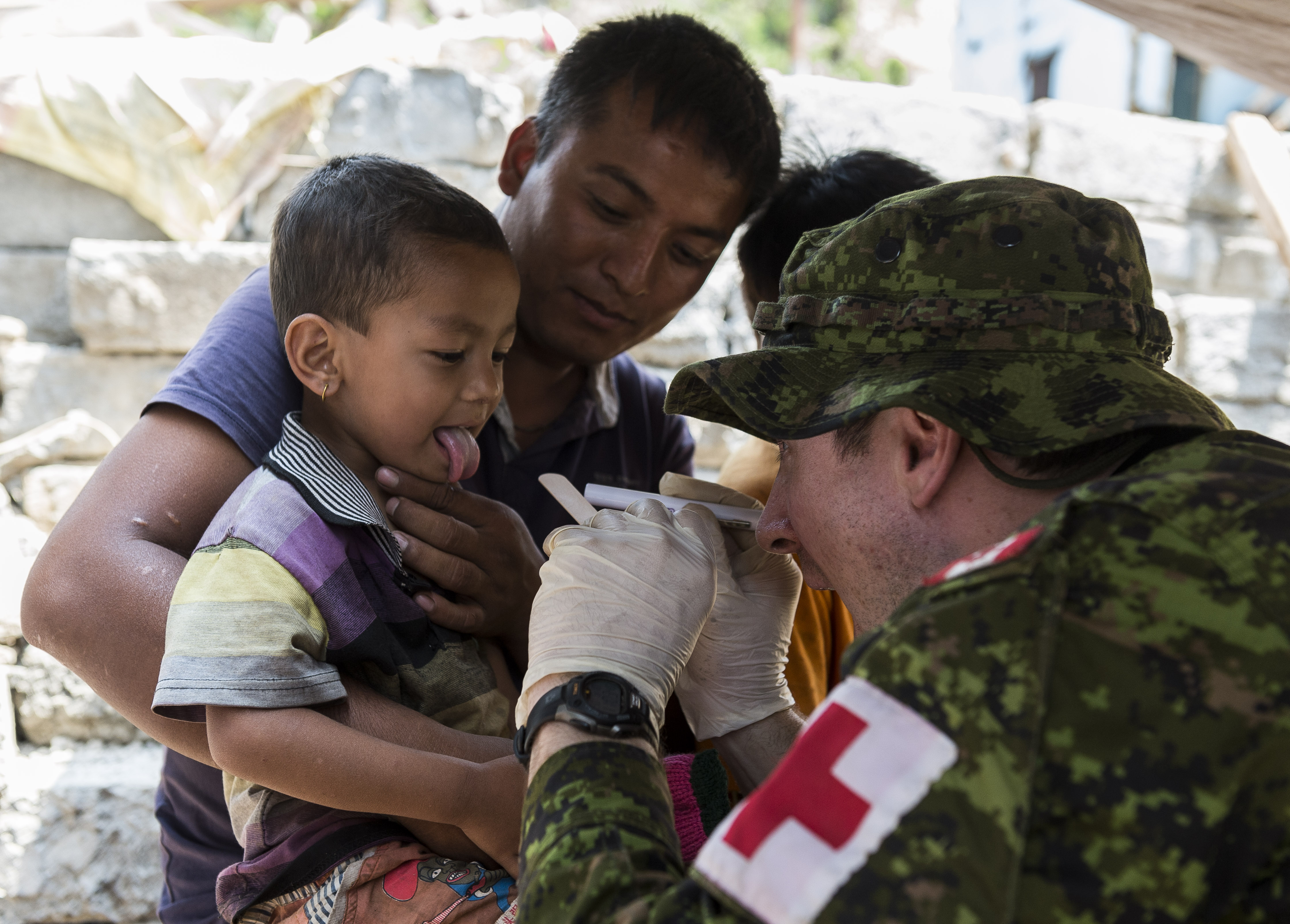 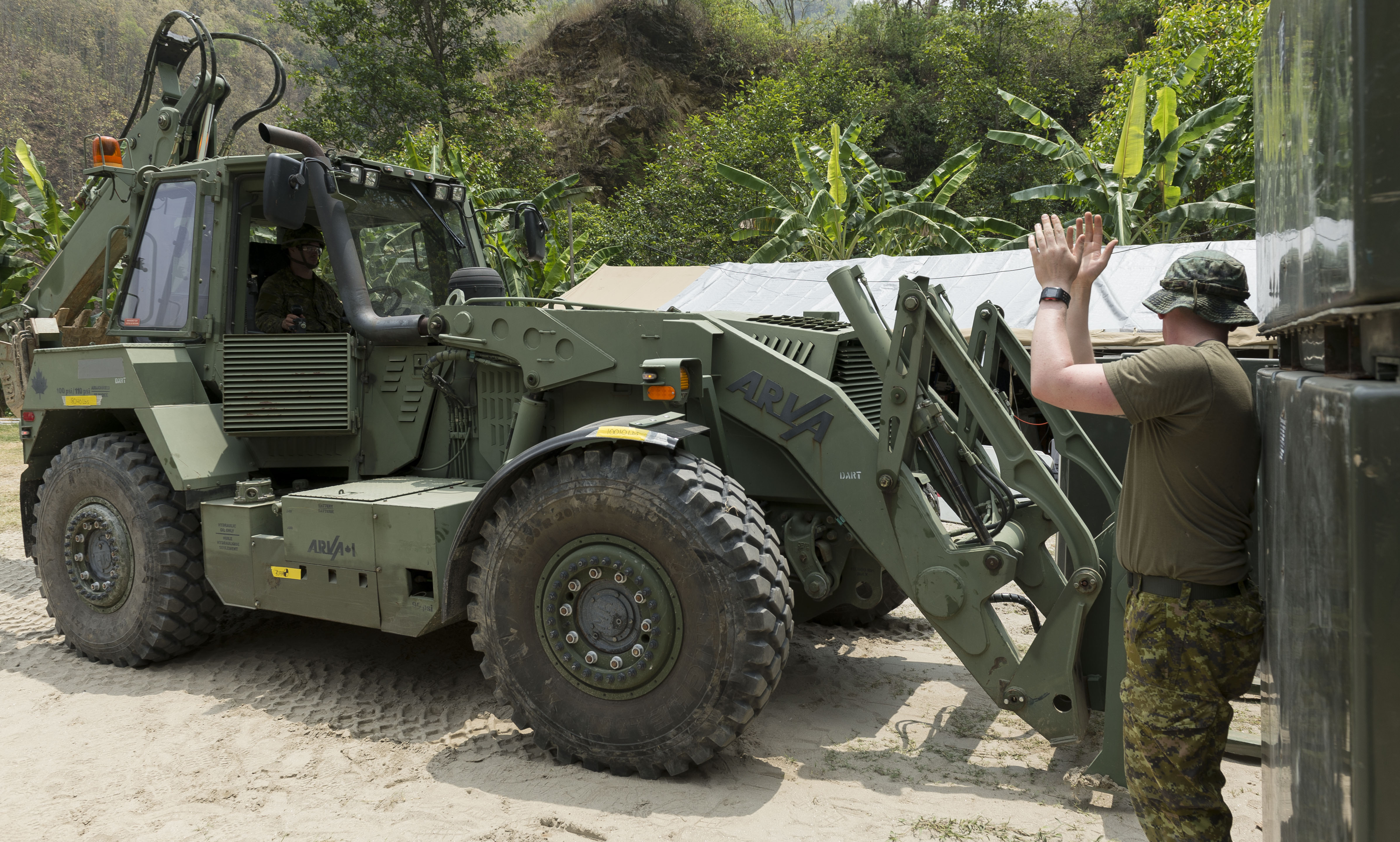 Over 355 crank radios to connect remote communities with relief efforts were distributed by DART, enabling more than 300 public safety announcements. 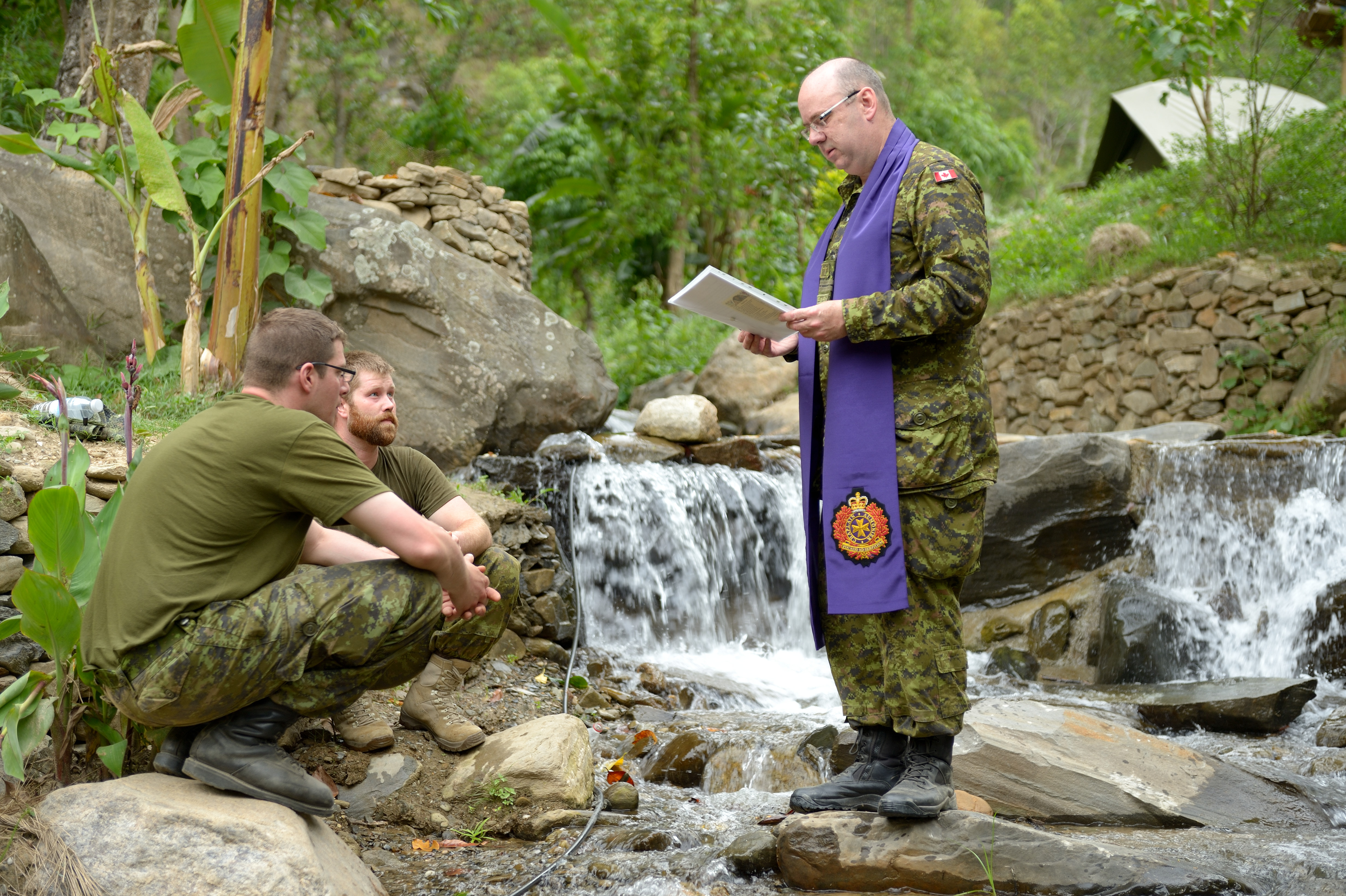