Helmets to Hardhats (H2H) was announced in January 2012 by Prime Minister Harper, Brigadier-General (Ret’d) Gregory Matte was appointed and selected as Executive Director, and operations began shortly after in May 2012.

“It was started to meet the duality of responding to a shortage of skilled workers in the construction industry and the desire by the contractors and executive of the Canadian Building Trades Unions (CBTU) to provide such opportunities to our military veterans (including those still serving part-time in the Reserves),” said Matte. “The head of the is Commodore (Ret’d) Robert Blakely, who served as a Reservist in the navy.”

H2H was invited to work alongside the Ontario College of Trades and just like the CBTU, they provide support to the continuous development of skilled and qualified trades workers, especially when it comes to aiding Canadian Armed Forces (CAF) members and Veterans during their transition, helping them find the answers to ‘What’s next for me? What’s after the military?’

“There is a need for our program because up to 25% of transitioning vets find it challenging to reintegrate into civilian society, with the attainment of solid employment opportunities being part of that challenge,” noted Matte. “The contractors we work with are drawn to hire vets because of their impressive repertoire of ‘soft’ skills such as professionalism, pride of work, reliability, adaptability, resourcefulness, attention to detail, safety consciousness, leadership & many other positive qualities.”

Matte wants for soldiers and Veterans to know that there are jobs out there for them, and H2H intends to help them figure out where their learned military skills best translate in the civilian trades world.

For more information on how you can get started with H2H, visit their website here. 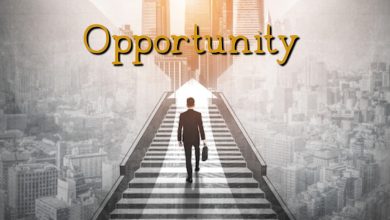 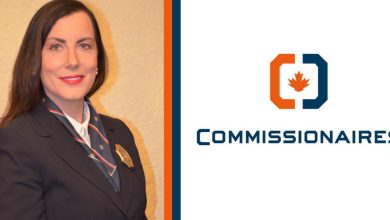 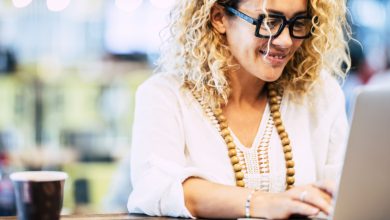 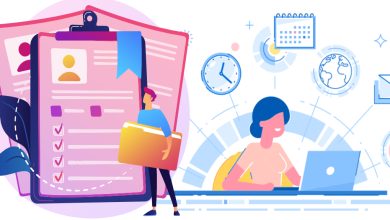 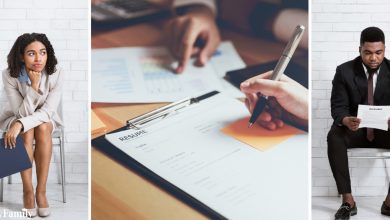