Operation Santa Claus (OSC) has officially wrapped up for the 2014 Christmas season. At the present time Santa’s elves require no further donations.

Santa Claus and his elves work year round gathering gifts for deployed Canadian Armed Forces members. From March to September OSC actively seeks and relies solely on donations from individuals, the private sector and corporate Canada to supply packages to each and every deployed member of the Canadian Armed Forces on Christmas Day.

“More than 2,600 Operation Santa Claus packages will be delivered to members of the CAF deployed around the world this holiday season. There is no further requirement for donations at this time,” said Colin Bayne, Strategic Outreach Manager, Canadian Forces Morale and Welfare Services. “Any donations we receive at this point will be used for the 2015 campaign, which traditionally starts in the May timeframe.”

Operation Santa Claus attempts to have all the packages wrapped and ready to ship for Christmas Day delivery by early October. Santa and his elves were close to completion of the packages for the 2014 holiday delivery when they learned of the new deployments from Joint Operational Command (JOC).

“We filled the gap with items from our warehouse, through product-in-kind donations from some of our regular donors, and through the purchase of items from funds donated to the Support Our Troops Programs. Thousands of individual Canadians, corporations, business and third party groups contribute annually to the Support Our Troops Program, which includes Operation Santa Claus. We are extremely grateful for every donation and contribution,” explained Bayne.

Operation Santa Claus would not be possible without the generous support of corporate Canada. Each box is filled to the brim with donated items. The boxes are substantial, measuring 16’x20’x8′. Santa’s elves work out of 25 Canadian Forces Service Depot warehouse. They organize, arrange and pack all of the goods coming and going in an efficient manner.

“I am confident that every deployed member will receive a package this Christmas. We work closely with staff from the JOC who are responsible for the transportation, delivery and distribution of packages. I have every confidence that the deployed members will be thrilled with their holiday package. It reflects the generosity of Canadians and the grateful sentiments of fellow Canadians,” said Bayne.

Operation Santa Claus began in 1991 when a group of military spouses in Montreal prepared Christmas packages for peacekeepers. The packages included greeting cards and donated items from local businesses. Eventually the word spread and spouses of serving members, local MFRCs, bases and area region headquarters personnel all joined in to organize and coordinate their own local OSC programs. Although local programs were successful, the volunteer nature of the operations restricted full use of public resources to support the exercise, and the co-ordination was at best a hit and miss proposition. In early 1997 DComd LFC requested that CFPSA investigate co-ordination of OSC from National Defence Headquarters. In December 1997, DGMWS accepted Operation Santa Claus and tasked CFMWS with support of the operation.

Get More! Receive six issues of Canadian Military Family Magazine in your mail box for only $17.95! Click here to subscribe NOW. 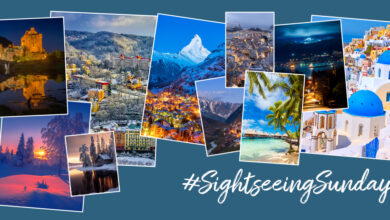 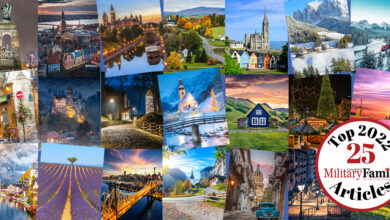 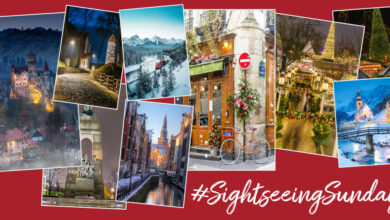 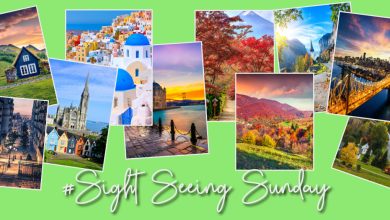