A 200-member strong Canadian Armed Forces (CAF) contingent arrived in Lille, France on Sunday to support the Veterans Affairs Canada (VAC) led Government of Canada official delegation in France and Belgium to mark the 100th anniversary of the end of the First World War.

“The courage and valour of those who served in the first half of the 20th century is reflected in the continued tradition of service by today’s members of the Canadian Armed Forces. The young men and women I have the pleasure of commanding on operations, at home, and around the world, are from the same stock and have the same strength of will and values as those whom we honour. We will not forget their sacrifices,” said Lieutenant-General Michael Rouleau, Commander of Canadian Joint Operations Command

Canadian representatives in Europe will participate alongside international hosts and partners to mark the anniversary of the Armistice and celebrate Canada’s contribution to the restoration of freedom and peace in Europe a century ago.

The deployment is part of Operation Distinction, the CAF contribution to the Government of Canada’s commemoration program. 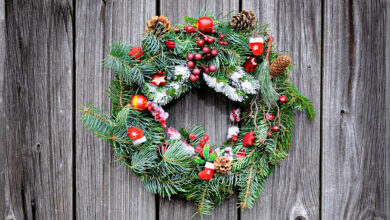