Donate your empties to save the life of a furry critter this month through the Empties for Paws “Share the Love” campaign.

The campaign encourages Canadians across the country to donate their empties throughout the month of February to raise money for animal rescues.

Even though Empties for Paws runs its primary campaign for the month of February, the organization encourages Canadians to donate their empties throughout the year.

“If people can’t donate throughout the year then at least we’re challenging them to donate at least throughout the month of February,” said Darlene Charman, media co-ordinator for Empties for Paws.

Although each individual beer can or bottle may just seem like pocket change, when donated, it can add up to a lot.

In Ontario, empty beer bottles and cans collect for ten cents while wine and liquor bottles are twenty cents. In Alberta, any drink container is refundable for a minimum of ten cents. An empty case of 24, is $2.40; that translates to three cans of cat food or one can of dog food.

Some Empties for Paws chapters even collect old batteries, e-waste, and other recyclables and cash them in at scrap yards.

“It’s a cost-free way to help rescues with the vet bills, the food, and lodging for them. As well as we’re diminishing the imprint in the landfills,” said Charman.

Some restaurants have also gotten on board to donate their empties to rescues.

“You can see how it has exponentially grown,” noted Charman.

For a complete list of all the animal rescues that take empties or for more information visit the Empties for Paws website. 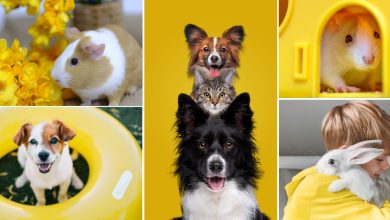 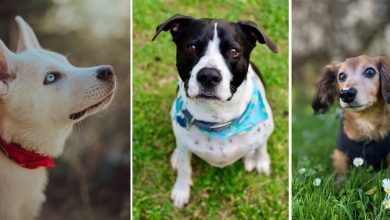 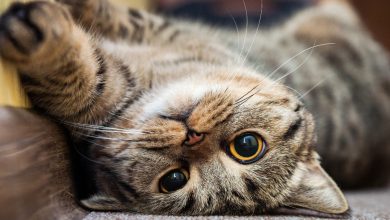 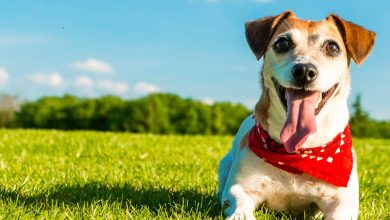 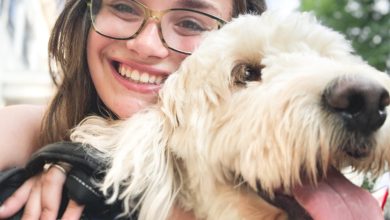 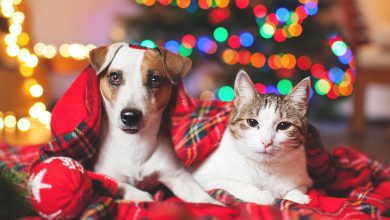