Facts and knowledge on Post-Traumatic Stress Disorder (PTSD) are increasing immensely as the years and studies go by, but most health practitioners are still unfamiliar with these traumas. It goes without surprise that they are even more unfamiliar when it comes to secondary traumas, caused to family members of diagnosed patients.

Tara Collins has experienced this first hand; what follows is her story, which we believe too many military families may relate to on a personal basis. Tara met her husband Charles in Edmonton in 2003. At the time he was in the military, he had already served tours in Bosnia, Croatia, Afghanistan, and Kosovo and was showing bizarre, aggressive behaviours that would later be diagnosed as PTSD, in 2008, when he was released for back injuries.

“Charles had a very explosive temper. We were always walking on eggshells not to provoke his aggressive reactions. He would easily be triggered and was often caught in altercations in bars, where he would escape and binge drink until the wee hours of the morning, and even with family members. It was more sporadic at first but became more and more present as time passed,” explained Tara.

Slowly but surely, while caring for her husband and raising their daughter, Tara started her own mental health downward spiral. The move to a farmhouse in rural Saskatchewan when Charles was released for the Forces was the last nail on her increasingly unstable mind.

“I was so isolated. I cried a lot. I was very anxious, extremely depressed and simply put, broken. Quite frankly, I became borderline suicidal. I saw no escape and wanted it to end,” she describes. Seven months later, her own diagnosis of PTSD fell; directly related to her caring for her husband and going thru the mental challenges this represented.

“I come from a family of social workers – both my parents have PhDs in social work. I’ve been a social worker myself since 2002 and am currently working on my own Ph.D. It was hard for me to break the stigma and admit I, myself, needed help if I was going to help others,” Tara admitted.

After moving back to Lethbridge, Alberta, with their younger daughter, Tara was unable to work for several months. She participated in women’s retreats in hopes to better her own mental health. “Group counselling is what helped me the most. There is a huge lack of understanding of the military culture within health practitioners, and I hope I can contribute to change this with my Ph.D. on ‘what it’s like to deal with a member with PTSD.’ I was so confused for so long, and I am still healing. It is a constant battle,” she said.

Tara also hopes to increase awareness within the military ranks themselves on the importance to take care of families, as well as, members when it comes to treating PTSD. “There are retreats and therapies for members, but there is nothing for spouses and kids. The military wouldn’t pay for any of my cares (no matter how related they were to Charles’ bettering). They need to be considered as well. There needs to be programs and retreats family members can attend,” she concluded.

Tara recently filmed a short documentary for the web-series “Being There” on a new social platform called Stories for Caregivers. She hopes it will contribute to spread awareness and help other caregivers suffering thru the same situation as hers self-identify and break isolation.

Dr. Yvette Lu, a family physician, is featured in a related web-series called “House Call,” also available on the social platform. She gives caregivers solutions and advice on self-care that could be beneficial to others. She agrees wholeheartedly with Tara.

“We created this platform to help caregivers across Canada to recognize who they are and what they do for their partners, kids, family members, etc. Seeing other people’ stories and reading testimonies can help them value their importance, validate and reflect on their own story; it helps them understand they are not alone. We provide solutions that are beneficial to the largest crowd for this purpose exactly,” said Dr. Lu.

Storiesforcaregivers.com is accessible to all. People are invited to share their own caregiving story on the web platform if they wish to do so – there is currently a contest for all that do share. The web-site also holds link to all web-series recorded to date, both by Dr. Lu and on a wide range of different caregivers.  Direct link to Tara’s video, in the series “Being There.”

If you wish to communicate with Tara herself, you may contact her directly via her email address. 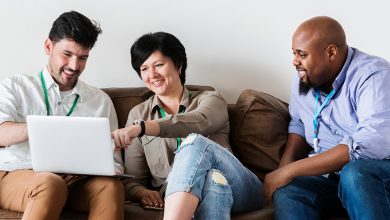 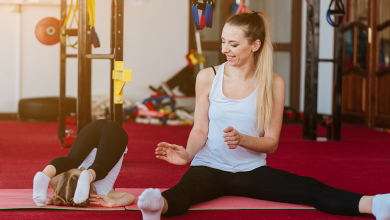 How to get the most out of your March Break 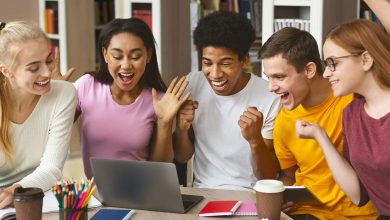 Web-Based Workshop on Applying for Scholarships 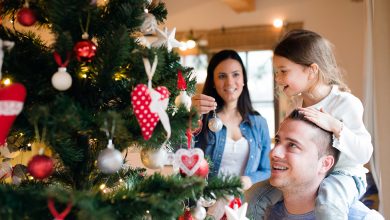 Bring Your Family Closer Together by Creating Holiday Crafts 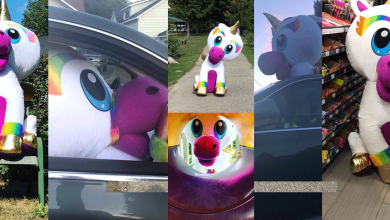