Last week the Office of the Chief Coroner for Ontario identified the remains of the last four of the six CAF personnel involved in the CH-148 Cyclone helicopter crash on April 29.

Located and recovered during a joint CAF-US Navy search and recovery operation onboard EDT Hercules, the remains of the following CAF members have been positively identified:

The recovered remains of the fallen were transported back to Canada via Italy. When their remains arrived in Augusta Bay, Italy, on June 4, 2020, a dignified transfer was conducted before the remains of the CAF personnel departed Italy and headed home to Canada.

The fallen were welcomed back to Canada by Commander of Joint Task Force Central Brigadier-General Conrad Mialkowski. The remains were then transferred to the Coroner of Ontario for identification. 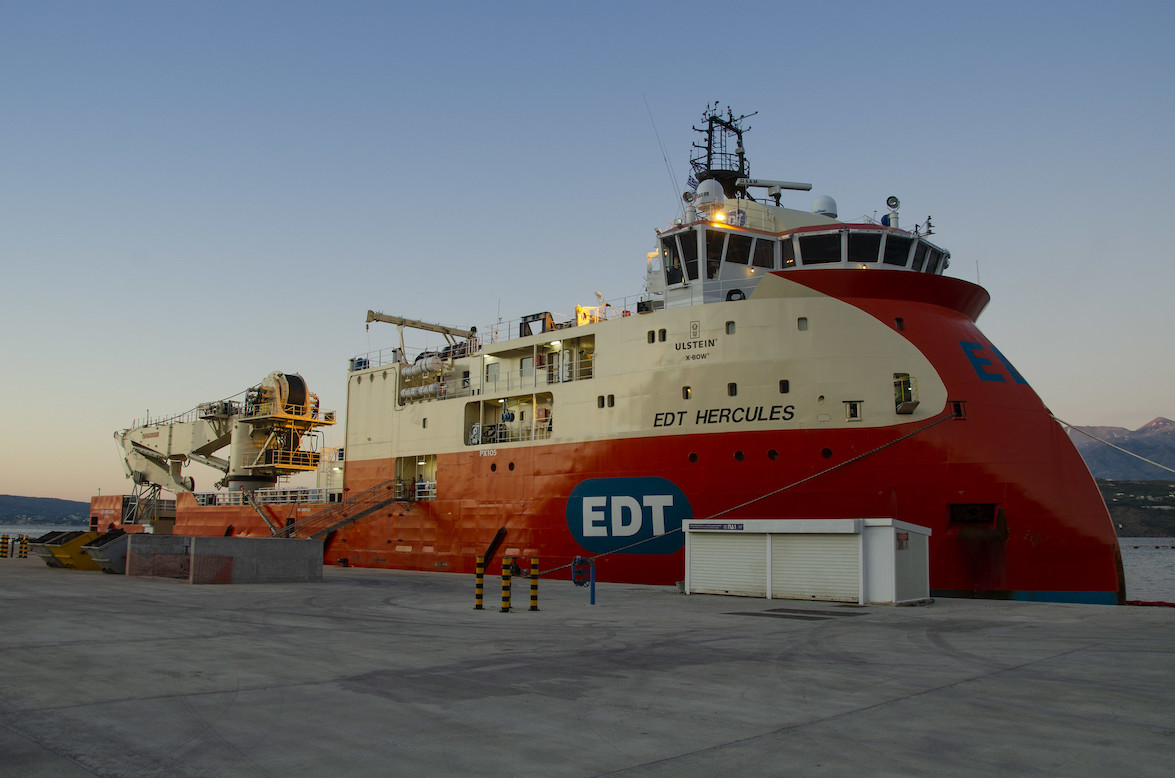 The recovery operation onboard EDT Hercules took place between May 25 and June 2. The helicopter was deployed with HMCS Fredericton under Operation REASSURANCE as part of the Standing NATO Maritime Group 2 (SNMG2).

The press release noted the families of all the crew members lost in the accident had been notified.

“On behalf of the entire extended Navy family, I continue to extend my deepest and most heartfelt sympathies to the families and loved ones of our six fallen shipmates. I hope today’s news provides some comfort and closure to each of you. These have been dark days and these events have reminded us all of the perils of service at sea and in the skies above. The memories of our fallen – who they were; their devotion to shipmates and obvious desire to serve their home communities and country, reflective of a commitment to making life better for those around them – endure in our collective memory.

“It resonates with those of us still serving – representative of who we are and why we’re forever connected to our fallen shipmates. To our extended (currently serving, veterans, and our families) Navy and Air Force families who have endured so much these past weeks, and especially the ship’s company of the still deployed HMCS Fredericton, know that your compassion, courage, and resilience as you carry on, support one another, and forever carry in your memory love for our fallen and their families is nothing short of inspirational – it defines us,” said Vice-Admiral Art McDonald, Commander, Royal Canadian Navy.

The remains of Sub-Lieutenant Abbigail Cowbrough, a Marine Systems Engineering Officer originally from Toronto, Ontario, were previously found and identified shortly after the accident.

The partial remains of Captain Brenden MacDonald, a Pilot originally from New Glasgow, Nova Scotia, were initially identified on May 9.

“To the families of our fallen members of Stalker 22, our hearts are with you and the entire RCAF team continues to mourn with you. In this period of sadness, we hope you are comforted by the fond memories of your loved ones as well as the outpouring of love and support from Canadians across the country. Our Maritime Helicopter community is a tightly knit group who also forms a unique bond with our Navy partners. Together, we’ll honour and remember the legacies of our fallen, while also standing behind those who will pick up their torch and carry on with the mission. My sincerest thanks to everyone who has worked tirelessly to bring our aviators and sailors home to Canada in a dignified manner that reflects the professionalism with which they served,” Lieutenant-General Al Meinzinger, Commander, Royal Canadian Air Force.

This week the remains of the fallen will be released to their families.

While the Commander of 1 Canadian Air Division, Lieutenant-General Alain Pelletier, lifted the operational pause on the CH-148 Cyclone maritime helicopter fleet on June 16, 2020, a Royal Canadian Air Force Flight Safety investigation into the circumstances of the accident is ongoing.

As indicated in the investigators’ initial report, the investigation is currently focused on aircraft systems and human factors as possible causes of the crash.