Recent changes made to the Canadian Armed Forces’ environmental allowances have caused a stir amongst the political and military community; however, the CAF reassures the change was made in the interest of fairness and that it will work with those affected to prevent financial hardships.

On Sept. 1, the Government of Canada rolled out a new policy that would cease environmental allowances, such as land duty allowance, sea duty allowance, submarine duty allowance and allowances given to special forces members, if they are ill and injured and cannot return to work after 180 days.

According to the CAF, less than a thousand members have been affected by the change.

Even though the policy went into effect Sept. 1, some members of the CAF, who would no longer be eligible, were paid the allowance past this date, and are now required to payback the allowance. For some CAF members, this allowance can be a few thousand dollars. However, Commander of Military Personnel Command, LGen. Charles Lamarre, assures that these families will be given leeway and an extended period of time to return the extra pay.

“The method in which we do the recovery is very clear and transparent to the member. We don’t just go in and take away cash or recover the money,” stated Lamarre.

What this policy change boils down to is allowing Canada’s soldiers to focus on getting better, says LGen. Charles Lamarre.

“When we’re doing the assessment for someone who is injured, and this is really at the crux of the matter of what it is, we’re saying that you know we’re going to look after you because your first priority is to get better.

Because these allowances are so temporary anyway, only provided while a CAF member is posted to a position of high-risk employment, Lamarre says the military has always made it clear to its members to not solely rely on this extra income.

“That’s something that’s always been made clear to people, saying don’t base your basic salary or household running costs on that allowance and it must be clear that you’re only entitled to it when you’re doing the business,” commented Lamarre.

The opposition, however, has come out and staunchly opposed this policy change by the Trudeau government.

“The Liberals will not hesitate to pinch pennies on the back of our soldiers,” said MP James Bezan, Shadow Minister for National Defence for the Official Opposition,

Bezan says there should be no hard and fast time set on recovery and says this only “adds insult to injury.”

Lamarre, however, says its a matter of fairness to those members of a unit who can deploy and perform the specified tasks.

“Even our own members, when they talk about this, they say yeah we realize we must be able to do the business,” commented Lamarre.

Critics of the policy are also saying that the change will make it harder for Canadian soldiers to come forward with any illness or injury they may receive or might return to work earlier than they should.

Despite this attack, the military reassures that it encourages its members to seek help and is working hard to remove any stigma around seeking medical assistance.

“If you’re injured your primary responsibility is to get better, and we’re fortunate to have a very good medical system and chain of command that are intent on you getting better. So, we want to make sure that folks out there, who are concerned, take the chance to seek the help that’s there and there’s a tremendous amount of help that can bring them to getting healthy again so they can fully enjoy life and on top of that fully do the function they are called to do within the CAF,” affirmed Lamarre.

The Commander of Military Personnel Command recommends CAF members work within their chain of command, first and foremost, in seeking treatment, because they are invested in their wellbeing.

“You’re going to find that that’s exactly what our leaders want to do is to help you to get better so you can do your job,” noted Lamarre.

He also suggests that members can reach out to the medical system, chaplaincy, and friends. If they are concerned about a mental health issue and want confidentiality, members can turn to the Member Assistance Program, a confidential hotline that connects soldiers to professional counsellors.

Lamarre also assures CAF members that they can seek the medical attention they need while remaining confident in their careers because a person’s medical status no longer impacts their chances of promotion, a change made by the CAF this year.

“That was because, of course, a member being promoted is based on his or her performance and identified potential and we realized that there’s no way that this should be tied to something that can be hampering them for a short period of time right now,” said Lamarre.

Shining a Light on Christmas Spending

Improper Will Leads to Lengthy Claim 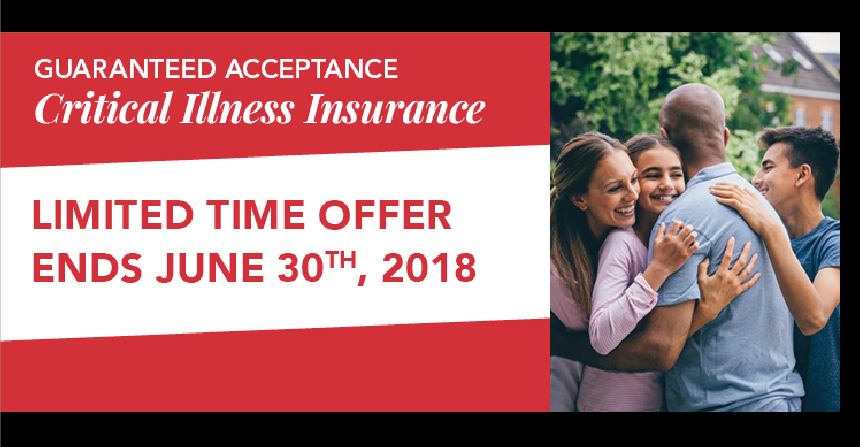 Improper Will Leads to Lengthy Claim

Shining a Light on Christmas Spending