Over the next 20 years, $3.7 billion will be poured into updating the Canadian Armed Forces (CAF) clothing and footwear, the Government of Canada announced on Oct. 20.

The contract, awarded to Logistik Unicorp based in Saint-Jean-sur-Richelieu, Quebec, will deliver approximately 1,222 different items of clothing and footwear worn by CAF members during their deployments.

“Today’s investment will support thousands of well-paying jobs for Canadian workers and deliver modern, cutting-edge equipment for the members of the Canadian Armed Forces.

“The Canadian Armed Forces uniform is a source of great pride for Canadians at home and abroad, and this new contract with Logistik Unicorp will ensure that our members have the equipment they need, when they need it to fulfill the duties that we ask of them. I look forward to seeing the results of today’s investment, which is great news for Quebecers and all Canadians,” said Anita Anand, Minister of National Defence.

Anand made the announcement this week on behalf of the Canadian government. 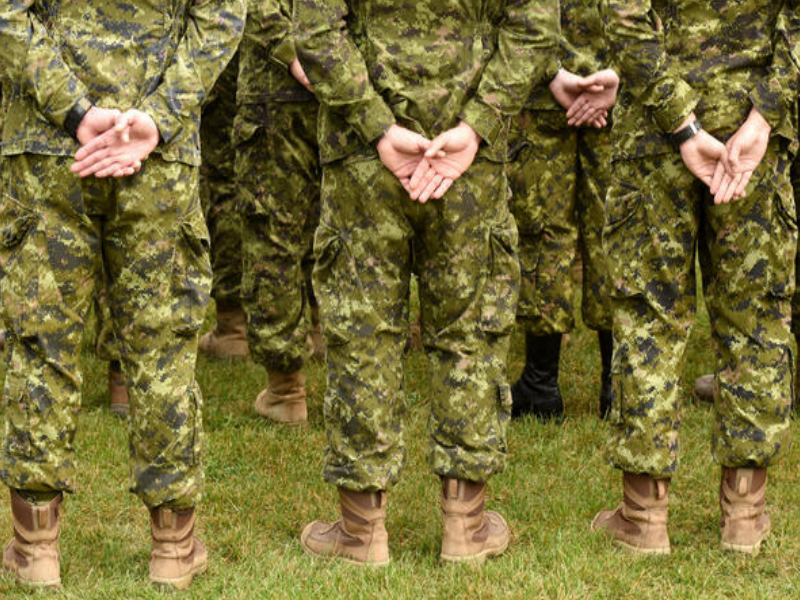 According to a press release from the Canadian Armed Forces (CAF), the contract will provide supplies for more than 160,000 Canadian soldiers, including:

The clothing provided under the contract includes: 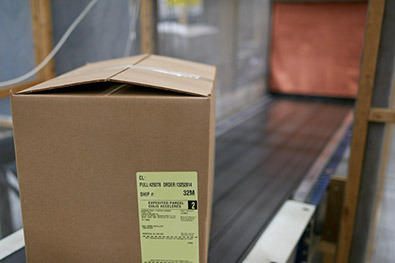 According to the military, once the contract is in motion, members can order items online and have orders shipped to their door. However, the CAF will still be able to continue distributing uniforms directly to units.

Distribution of clothing will begin in the second year of the contract, and individual online ordering is expected to start in the third year.

“The members of the Canadian Armed Forces deserve the best uniforms and equipment required to effectively perform their duties. This contract delivers on this promise and provides military members with the needed operational clothing and footwear while also ensuring that the investment will benefit the Canadian apparel, textile and footwear industry and thousands of its workers. Our government couldn’t be prouder to simultaneously support both our troops and the workers at Logistik Unicorp and in its network of suppliers across the country,” said François-Philippe Champagne, Minister of Innovation, Science and Industry.

The contract also accounts for equipment in unexpected situations, such as the immediate supply of Personal Protective Equipment during critical emergencies. 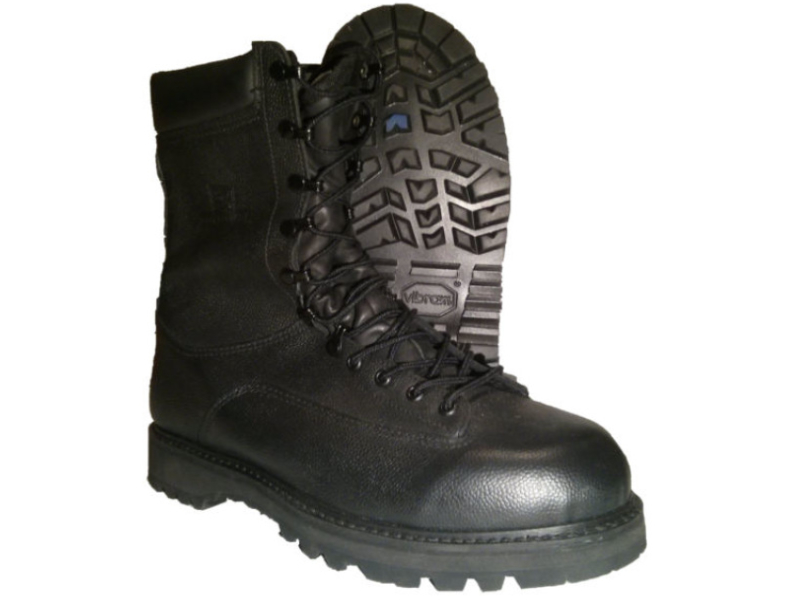 According to the CAF, the contract will support more than 3,000 jobs in the clothing, footwear, and textile industries. In addition, it is expected that Logistik Unicorp will invest in research and development and skills training in these sectors, generating additional jobs.

Furthermore, as part of the contract, Logistik must manufacture a majority of the clothing and footwear in Canada. According to the government, the contract will ensure “long-term, sustainable support for the Canadian apparel, textile and footwear sectors.”

The contract has incentives for Logistik to support Indigenous businesses.

“This contract speaks to the Government of Canada’s commitment to obtaining the best possible value for the Government and Canadians through open, fair and transparent procurement processes. It will provide CAF members with the necessary equipment to conduct daily operations anywhere in the world, while also creating economic benefits for Canadians,” said Helena Jaczek, Minister of Public Services and Procurement Canada.

According to the CAF press release, Logistik has experience in incorporating Gender-based Analysis Plus.

“Procured items will meet the requirements of the diverse CAF population with a faster turnaround time,” stated the press release.

Additions and Amendments to Qualify for Service Medals