The military funeral of Sergeant Mark Salesse drew crowds in the hundreds this past weekend at 442 Transport and Rescue Squadron, 19 Wing Comox.

On a vibrant sunny Saturday afternoon, the squadron hangar floor was filled with family, friends and colleagues who gathered together to pay respect to a fallen soldier.

Described by many as a gentle giant, Sgt Salesse was considered genuine, honest and giving.

“Sgt Salesse had a physical presence that made people notice him, but it was his natural tendency to reach out and help others that made him a person others could call a brother or a friend,” said Chief Warrant Officer Jeff Warden, commandant, Canadian Armed Forces School of Search and Rescue. 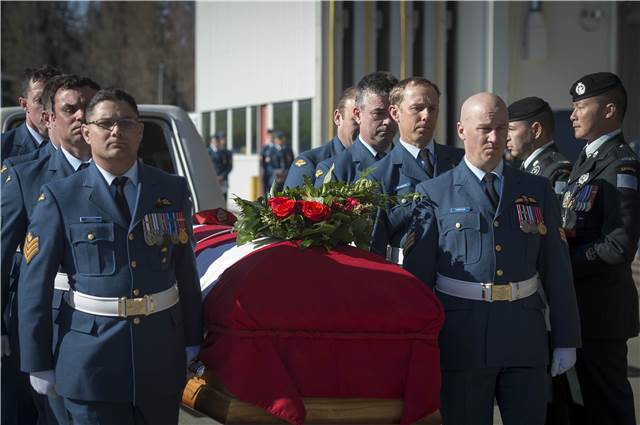 A native of Bathurst, New Brunswick, and stationed in Winnipeg the family’s preference for a formal military funeral on Vancouver Island was a reflection of Sgt Salesse’s passion for the mountains, adventure and outdoor sport.

In 2005, he graduated his SAR Tech course in Comox. Sgt Saleese volunteered with the Comox Ground SAR organization and with Mount Washington Ski Patrol.

The funeral proceedings began when the official motorcade was met by a pallbearer party of eight SAR Techs who received the casket and marched smartly to the centre of the hangar.

Sgt Saleese’s mother, Liz Quinn addressed those in attendance at her son’s funeral.

“Mark was a friend to everyone. He was the loving threads that held the colourful quilt of friends together,” said Quinn. “And by the many gathered here today, he saw beauty in each of you, and you in him.” 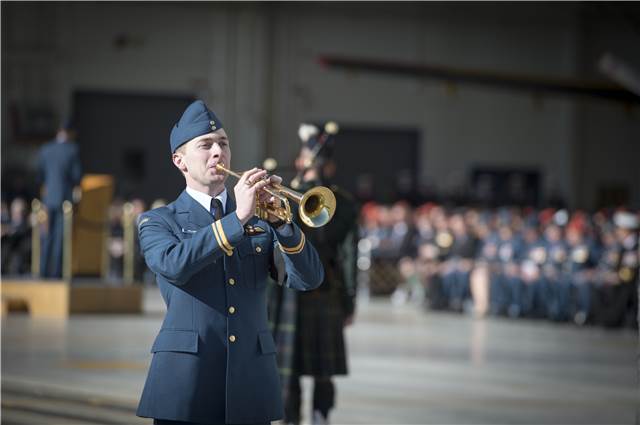 The service concluded symbolically with a fly-past of one SAR aircraft in front of the wide open hangar bay, the Costal Mountains spread across in the backdrop, as the piper played the Last Post.

Sgt Salesse returned to his hometown of Bathurst on March 1 for internment and a local service.  His father, Maurice Salesse was unable to travel to British Columbia.

Sgt Mark Saleese, 44 was killed during a military training exercise at Polar Circus near Banff, Alberta. He and three other Search and Rescue Technician (SAR Tech) from 435 Transport and Rescue Squadron, Winnipeg had completed their ascent of the mountain and were on the way down when an avalanche swept him off the side of a cliff on February 5.

Banff Parks Canada led a six-day search that was hindered by continuous poor weather. The mission was reduced from a rescue to a recovery as Parks Canada came to realize neither the conditions, nor the probable fall could be favourable for survival. 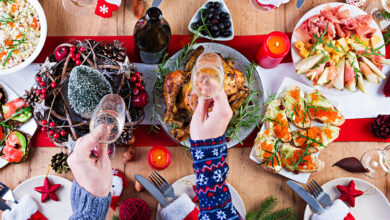 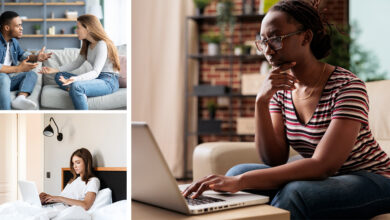 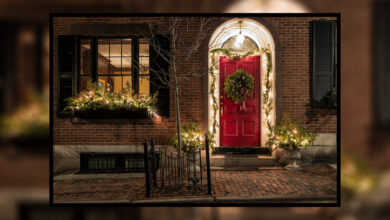