A diverse and experienced group of 33 individuals from across Canada were welcomed to the Veterans Affairs Canada’s (VAC) Ministerial Advisory Groups this summer.

Established in 2016, the six groups advise the Minister of Veterans Affairs on six distinct areas that impact veterans and their families: policy, service excellence and transition, mental health, families, care and support, and commemoration.

“The important work our Ministerial Advisory Groups do makes a real difference in the lives of Veterans and their families and I look forward to working with the new and continuing members. We are incredibly grateful for the significant contributions made by current and past Advisory Group members and thank them for their service,” stated Lawrence MacAulay, Minister of Veterans Affairs Canada.

The 33 new members, according to VAC, will join the 44 members already part of the advisory groups.

Over the last six years, the groups have met more than 80 times. “Their advice has influenced initiatives, including improvements in service delivery, mental health supports, supports for families and survivors, as well as reduced complexity in accessing benefits,” stated a VAC press release.

The first meeting with the new members was held on July 21.

Each group has up to 14 members and includes a senior departmental official as co-chair and a serving member of the Canadian Armed Forces.

In addition, a representative of the Office of the Veterans Ombudsperson is also invited to attend the meetings as an observer, stated VAC. 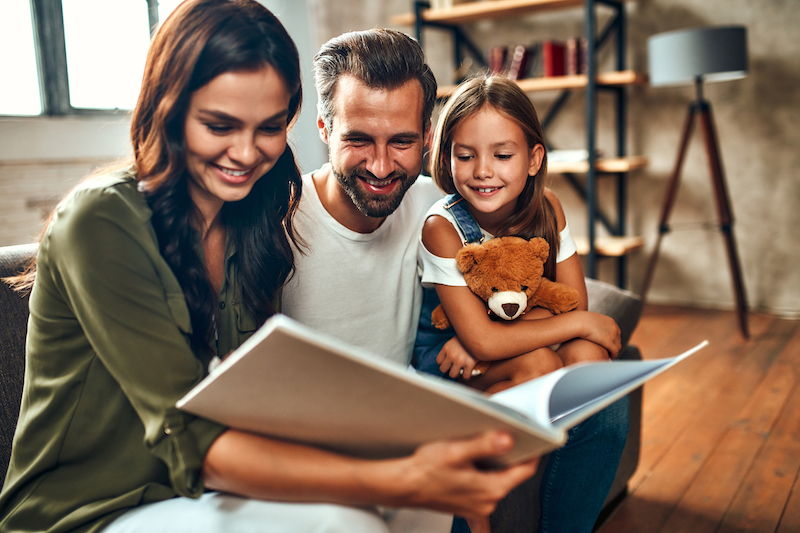 The Advisory Group on Families is tasked with the job of discussing the needs of families of the CAF, Veterans, and Royal Canadian Mounted Police. Some of the topics discussed in this group include: 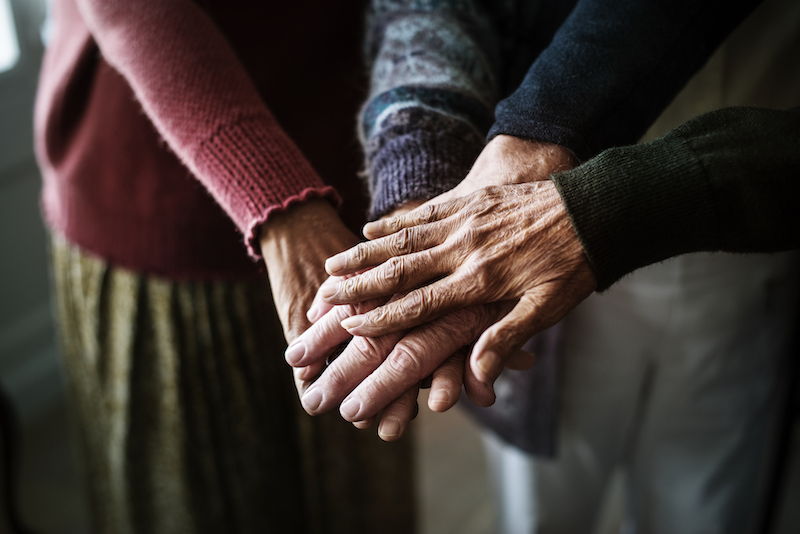 This ministerial advisory group is mandated to discuss topics related to the care and support of Canada’s veterans. Some of the topics discussed by this group include:

The commemoration advisory group focuses on “engage Canadians in paying tribute to all those who have served Canada since Confederation, including those who died in service, Veterans who are no longer with us and today’s Veterans.” Topics discussed include: 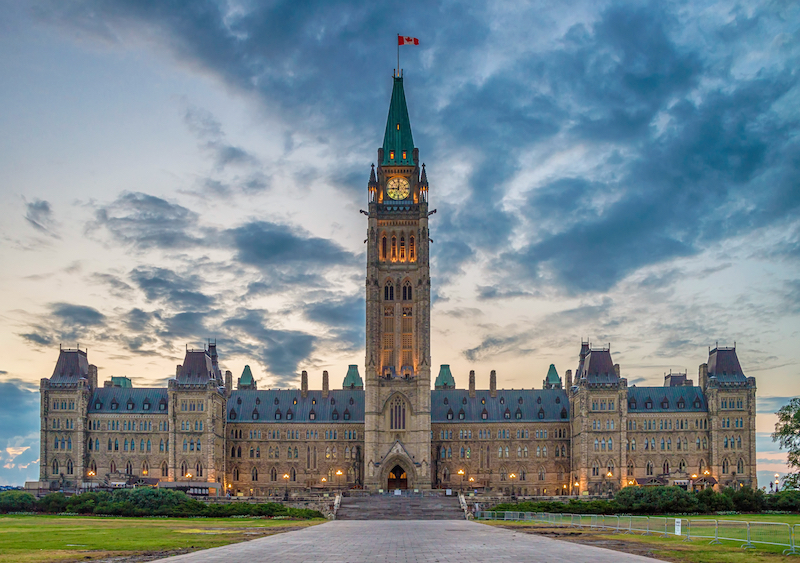 This group advises the minister on matters that include: 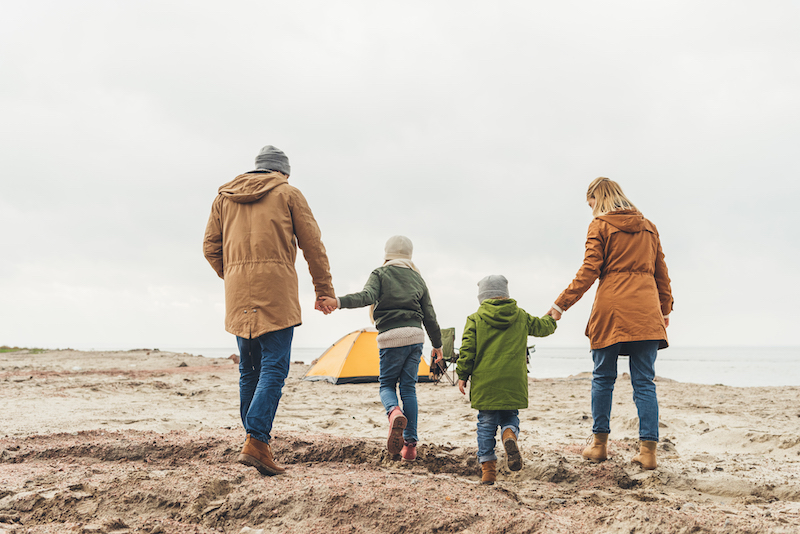 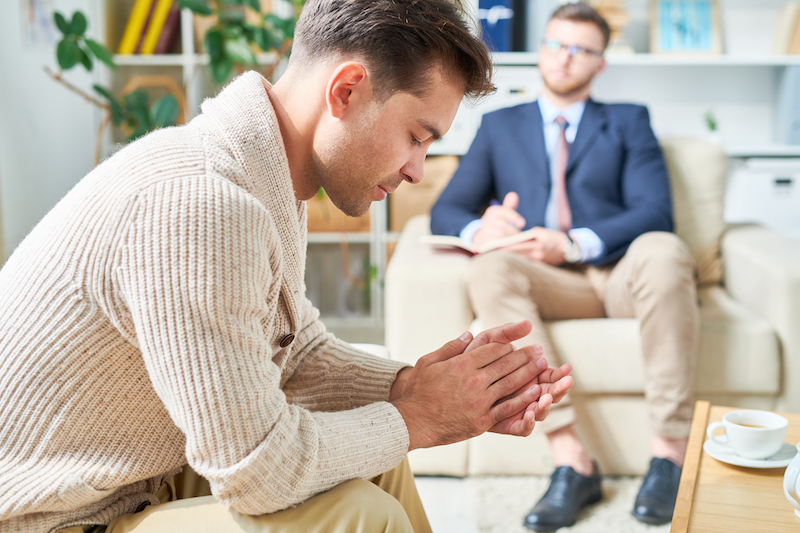 This advisory group has the important task of examining gaps and weaknesses “in the support and services to Veterans, CAF and RCMP and their families that are related to the mental health of Veterans, CAF and RCMP members, including post-traumatic stress disorder (PTSD) and other operational stress injuries (OSI).”

The group advises the minister on policy priorities and program development with this goal in mind.