The dynamic and impactful non-profit, Veterans Emergency Transition Services (VETS Canada), is just days away from the Play Your Part 2017 Songwriters’ Circle, its first annual concert of this scale.

The aim of the event is to raise enough money to purchase 700 guitars for Guitars for VETS, a VETS Canada initiative that encourages veterans to combat Post Traumatic Stress Disorder through music.

“We’re just trying to play our part to do what we can to help veterans across the country, and soldiers, who are suffering in silence to get out and pick up a guitar,” said Jim Lowther, Founder of Guitars for Vets Canada.

Lowther started Guitars for VETS as a way to relieve his PTSD symptoms.

“It silenced the voice in my head basically and broke the cycle of despair,” acknowledged Lowther.

Saturday’s event will be hosted by musician, singer and former member of the band Great Big Sea, Séan McCann. McCann is the national ambassador for Guitars for VETS.

He will be joined by several other artists and friends including Sarah Harmer, Joel Plaskett, and Jeremy Fisher.

“It’s going to be a great show,” noted Lowther.

The admission price of $100 can go a long way for Guitars for Vets. Every seat potentially equals a guitar.

To donate or learn more about Guitars for Vets visit the VETS Canada website. 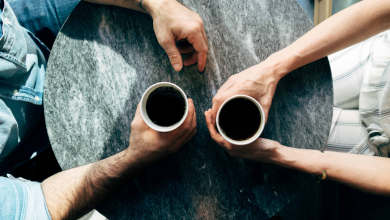 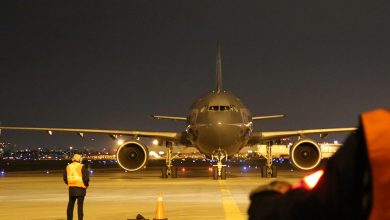 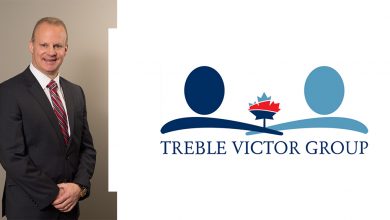 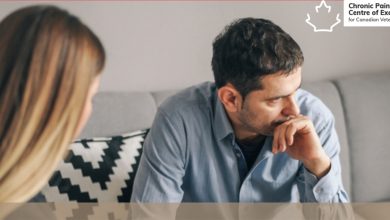 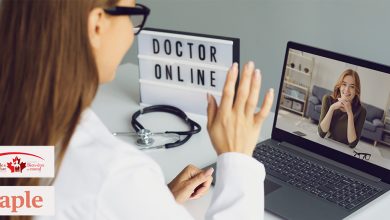